Galena is an ore of Lead, sometimes referred to as ‘lead glance’.

It has been used since ancient times, sometimes as an eye makeup – sometimes as decorations, sometimes for metal casting. Galena is thought to have been named by the Roman naturalist Pliny the Elder,

The amount of Galena and other mineral resources in Britain was almost certainly one of the reasons behind the Roman conquest. Galena was essential to the Romans, with the lead being used for plumbing, aqueducts, pewter, and the extraction of Silver via cupellation.

Research has shown that British lead was exported across the Roman empire – it has been found in Pompeii, destroyed in AD 79 by the volcano Vesuvius.

One of the oldest surviving mines in the UK, Odin Mine, was a source of Galena. It was producing ore in the 1200s, but many believe it could have been worked as early as the tenth century.

While its use will always remain primarily industrial, Galena is also prized by mineral collectors due to its interesting crystalline formations.

Notable deposits are found in the UK, Germany, Bulgaria, Australia, Spain, and the USA. It is difficult to define a notable deposit – some may be Galena occurring with other minerals for an interesting specimen; some may occur with Silver, some may have been used since antiquity as a source of Lead. 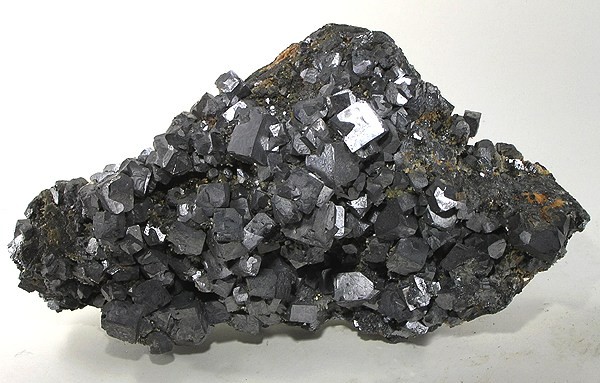 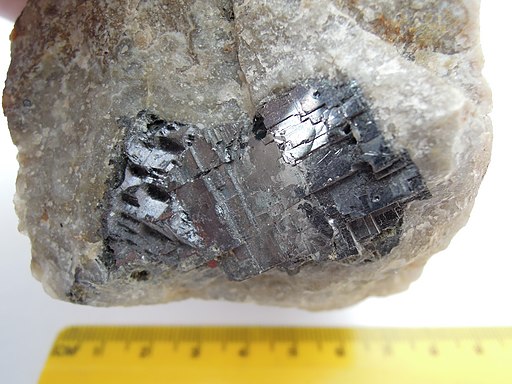 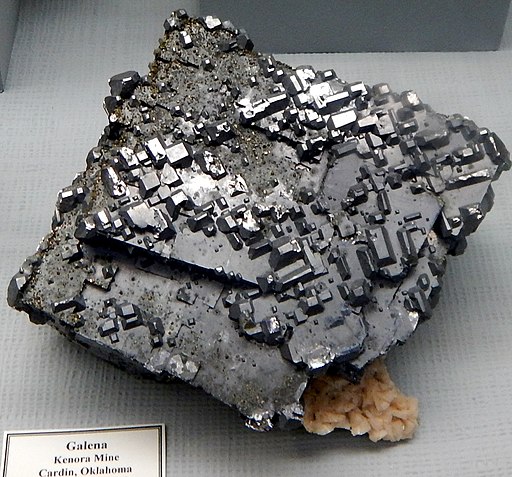 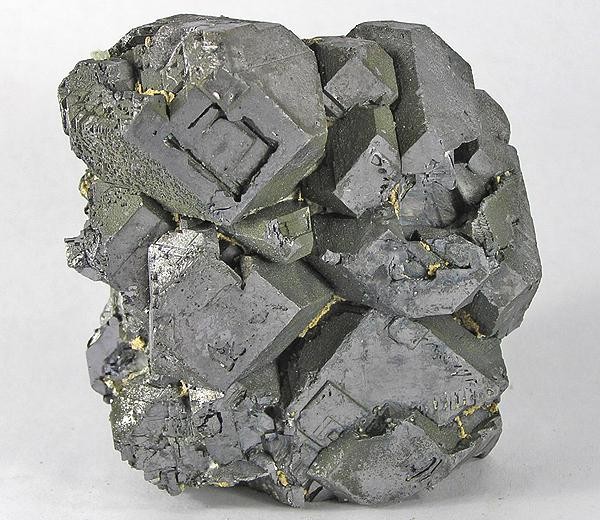 Galena is an ore of Lead, and therefore quite toxic. Safe handling procedures are encouraged – if possible wear gloves, and if not, be sure to wash your hands after exposure.