Tourmaline is pretty much exclusively used as a gemstone and is both one of the best loved and most recognised. The name refers to an informal group of boron silicate minerals, which all have inclusions or traces of various other elements causing colours.

The name allegedly derives from a Tamil word, ‘thoramalli’, which refers to a group of gemstones found in the Indian subcontinent.

Gem quality Tourmaline comes from a few locations worldwide, with a lot of the mining being done in Brazil, Africa, and the USA.

Tourmaline occurs all around the world, although there are some locations with particularly gemmy specimens that collectors will be interested in.

Chemistry
Tourmaline is a widely variable group of minerals with varying chemical compositions. However, it is a boron silicate at heart.
Colours and Variations 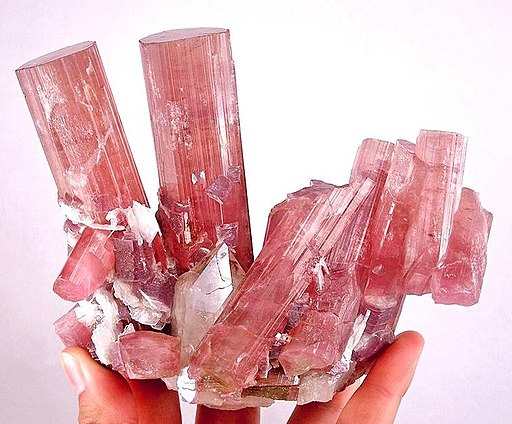 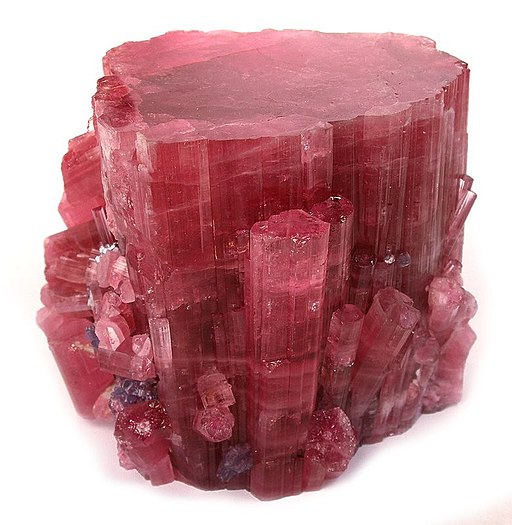 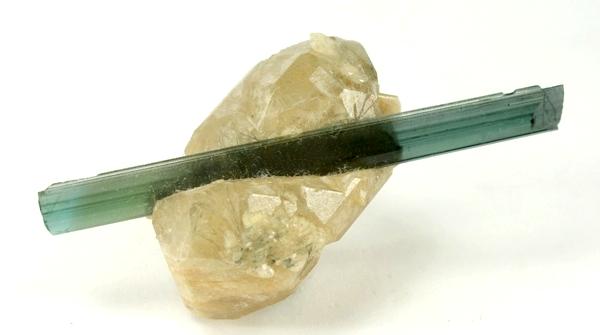 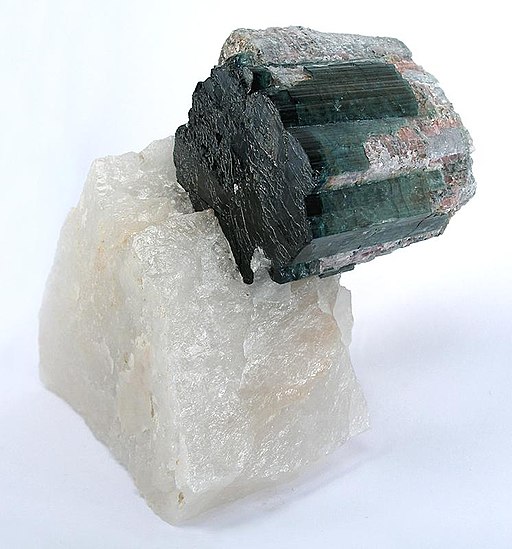 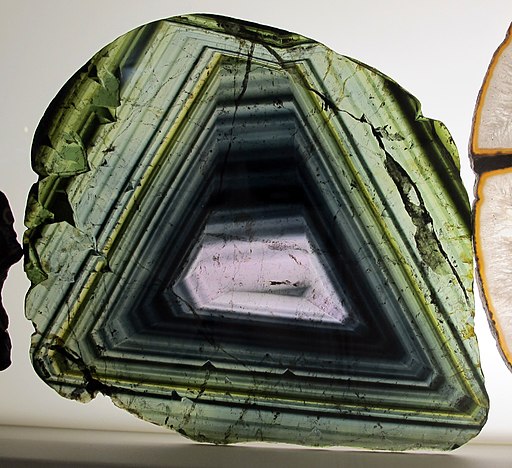 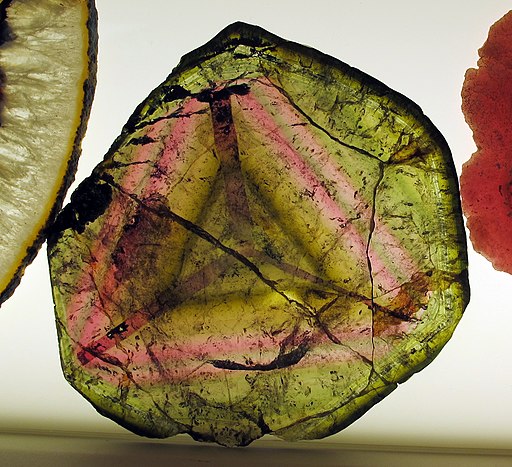 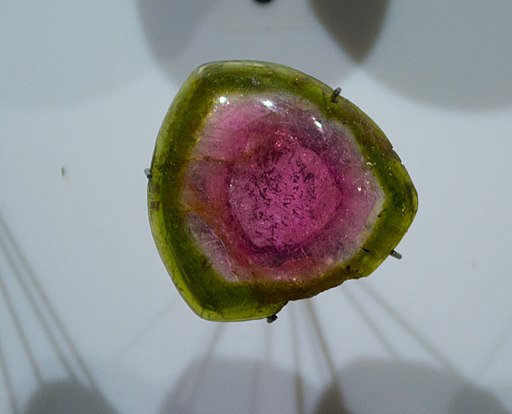 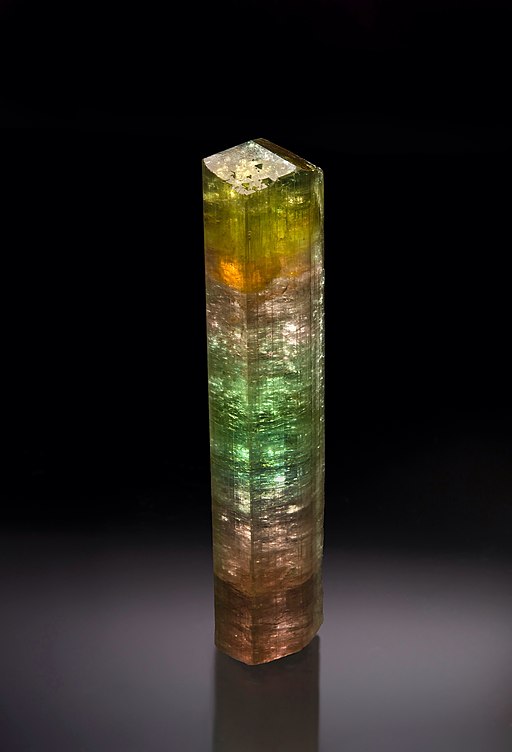 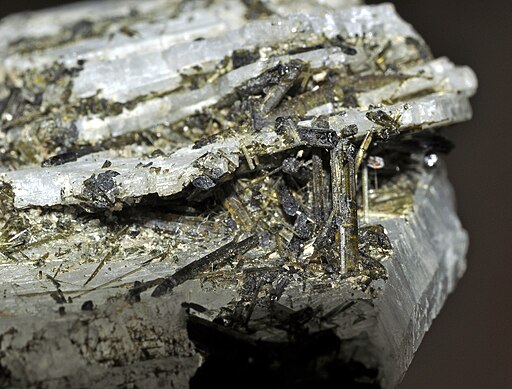 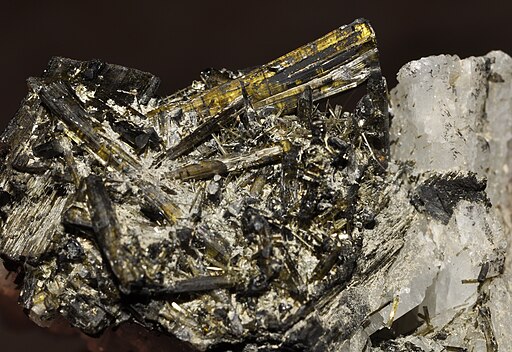 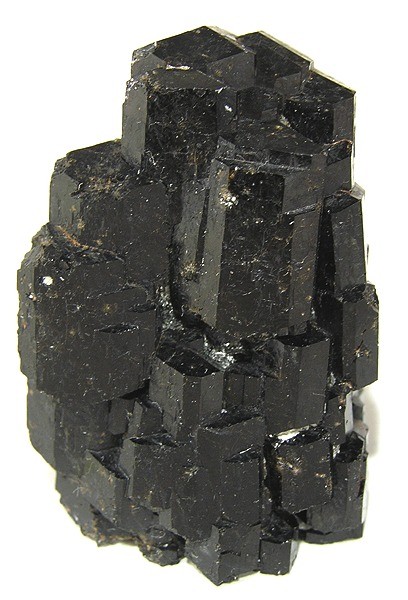 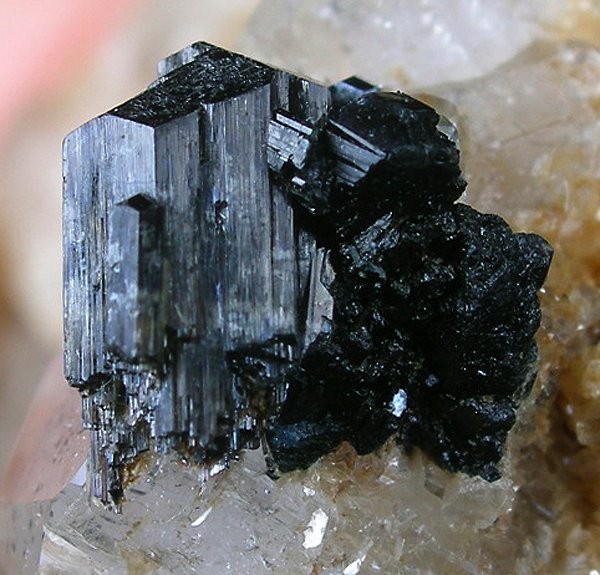 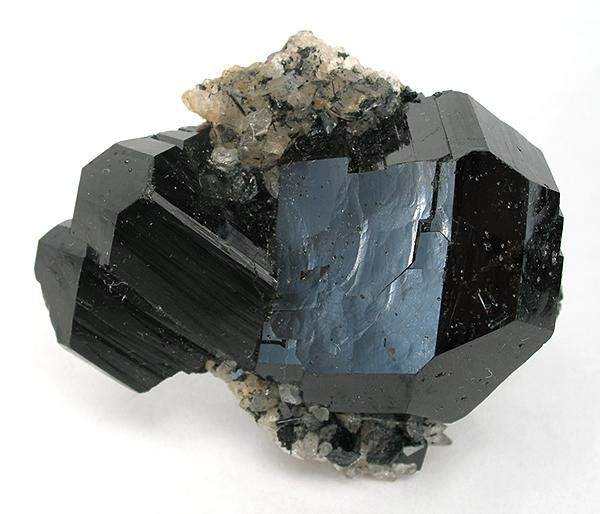 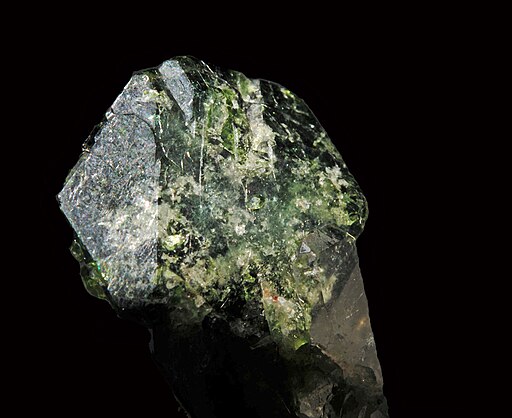