Tourmaline included Quartz is pretty much exclusively used as a decorative stone, whether it is cut for jewellery or kept as a mineral specimen.

Essentially, this material consists of Tourmaline growing inside, outside, or through Quartz crystals.

The most prized material tends to be growths of Tourmaline ‘needles’ growing inside Quartz crystals, or well defined Tourmaline crystals growing on a Quartz matrix.

The most common material tends to be black Tourmaline, otherwise known as Schorl. Schorl in Tourmaline is relatively inexpensive, except in the highest qualities.

Tourmaline included Quartz is often used for beads or cut into cabochons, although it is rarely faceted.

It is important to make a distinction between ‘tourmaline in quartz’ and ‘rutile in quartz’. Rutile is a form of Titanium with golden needles, whereas Tourmaline is typically black or another colour.

However, a visual examination of internal inclusions will not be conclusive to guarantee the inclusions are Tourmaline – there are other needle like inclusions which occur in a range of colours, including black.

A significant amount of Tourmaline included Quartz comes from Brazil, with other locales known in Germany, Switzerland, India, Sri Lanka, Madagascar, Pakistan and the USA. 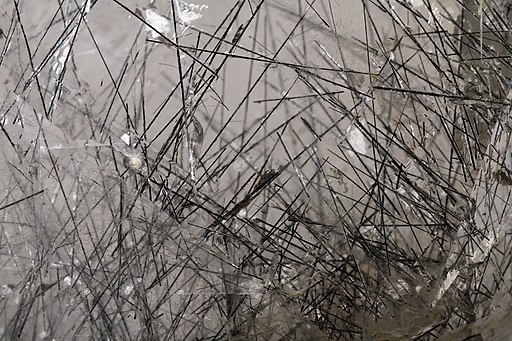 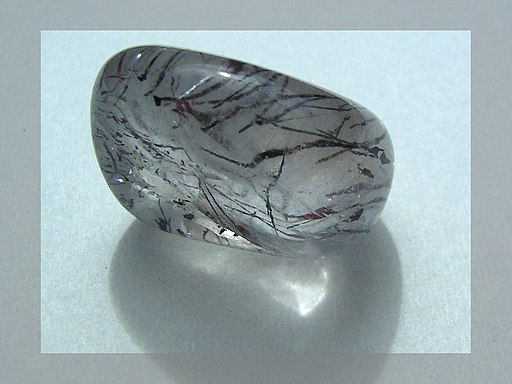 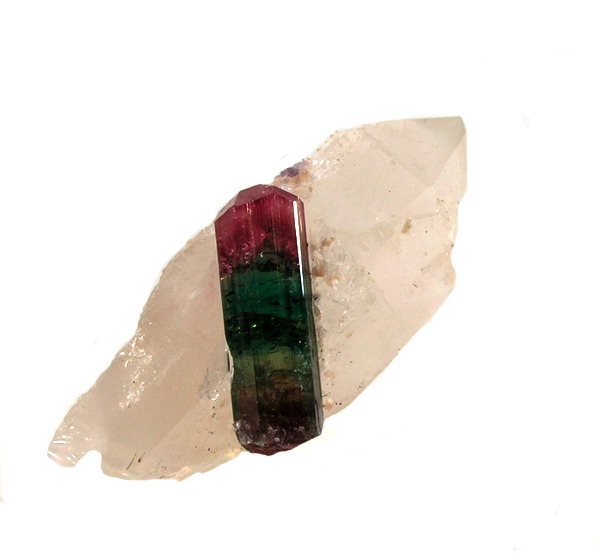 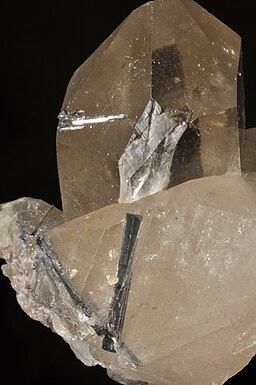 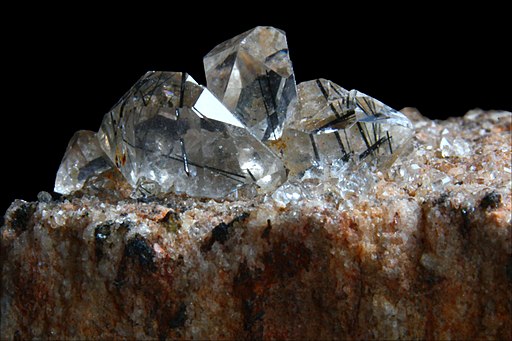 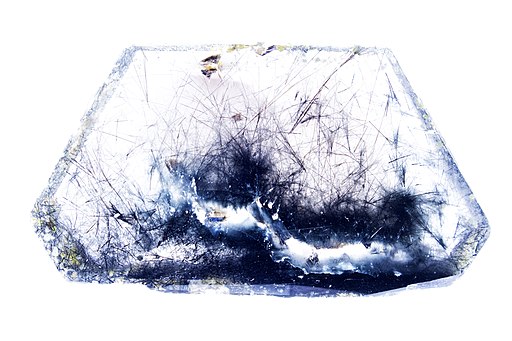 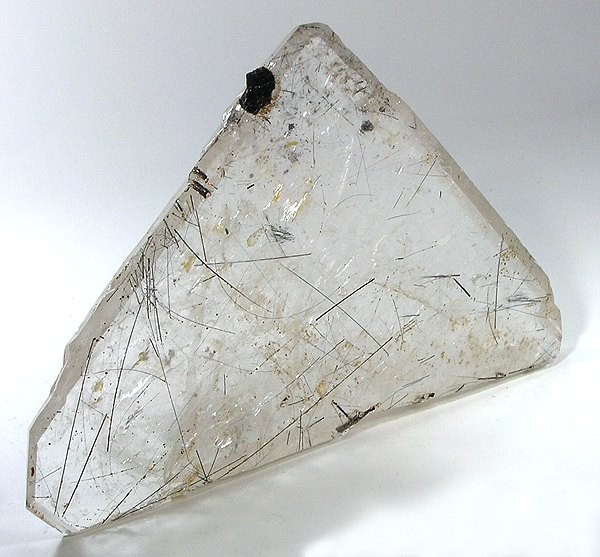 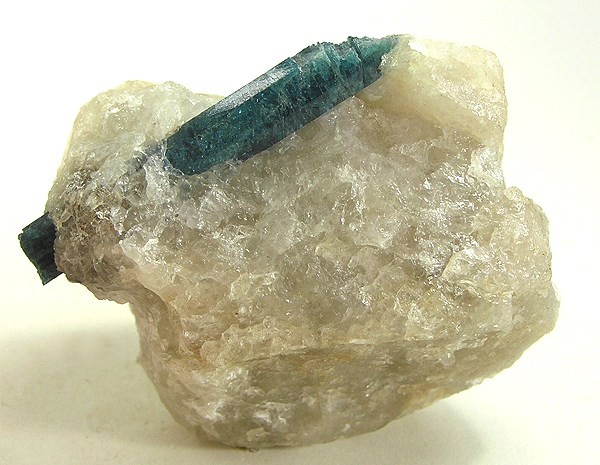 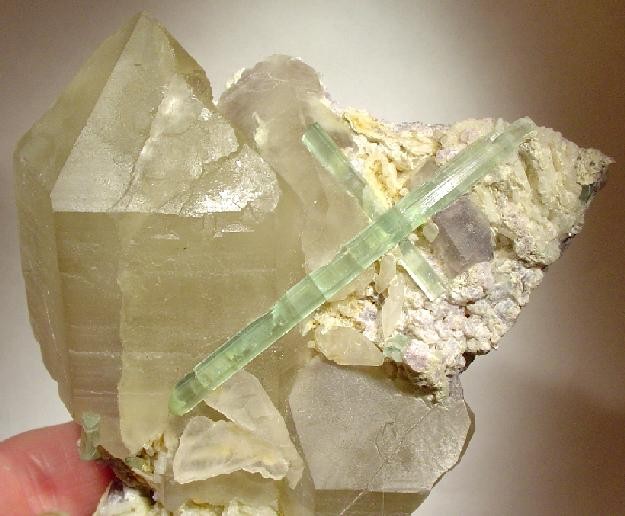 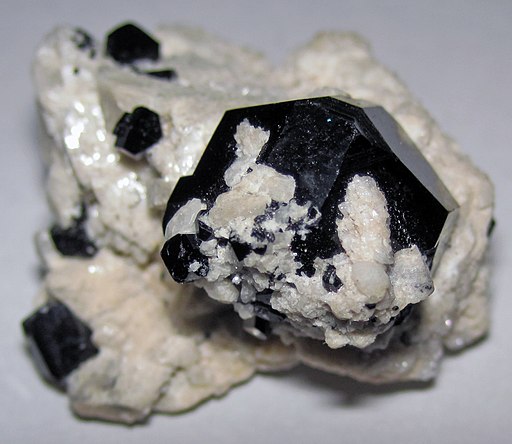 It is worth pointing out that ‘tourmalanated’ and ‘tourmalinated’ are portmanteaus – combined words. They are unlikely to translate into other languages well, if at all.