Topaz is a gorgeous mineral often used as a gemstone. It occurs in a wide range of colours and often has good clarity. Topaz is relatively inexpensive and can form into huge flawless crystals, making it an ideal stone for jewellery use.

The name Topaz is derived from the latin word ‘Topazus’, which refers to an island in the Red Sea, from which  a yellow stone was mined. It is now believed that the stone was actually Chrysotile, rather than Topaz.

Sri Lanka exported Topaz to Greece and ancient Egypt, leading to the greek name “Topazius” and the Egyptian name “Topapwene”.

In the middle ages, Topaz may have referred to any yellow gemstone. Given that the name was used to refer to other yellow stones, it is difficult to understand some of the history of Topaz – it is mentioned numerous times in the King James bible.

Blue Topaz is one of the most commonly used colours of Topaz in jewellery, but this is a recent change – since nearly all of the blue Topaz on the market is irradiated and heat treated.

Chemistry
Topaz is an aluminium silicate mineral with the formula Al2SiO4(F,OH)2.
Colours and Variations 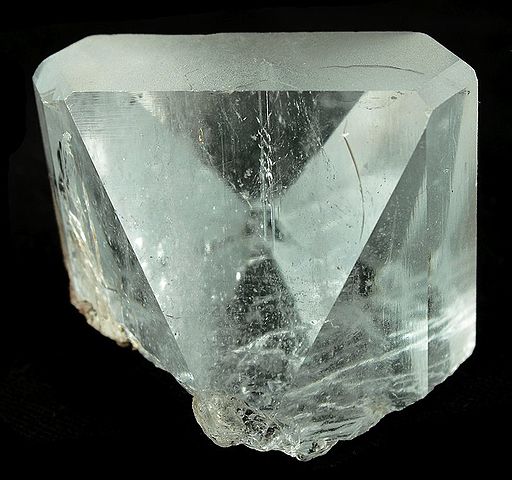 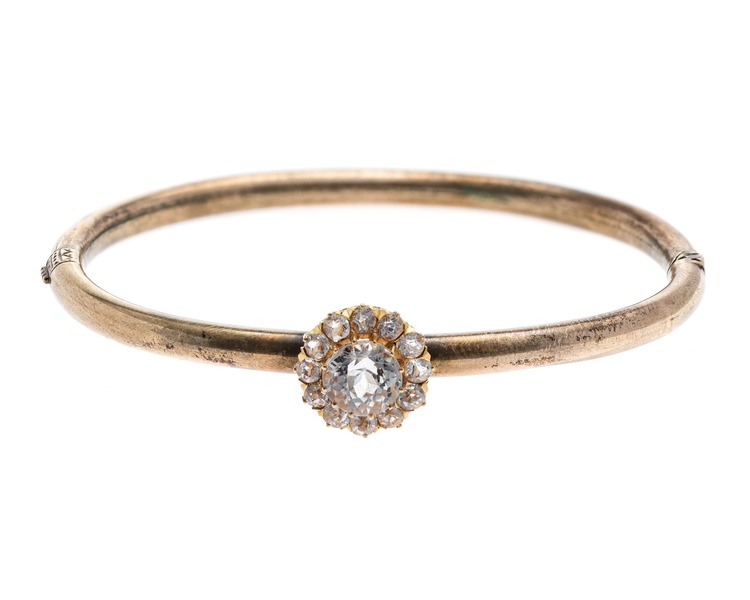 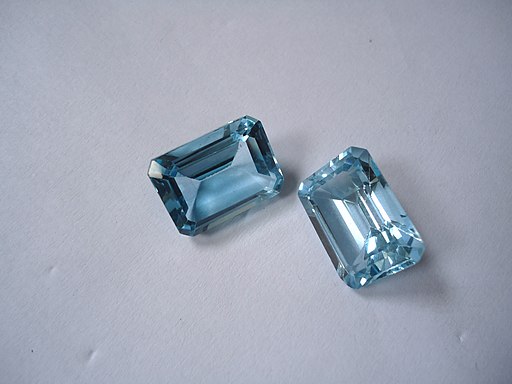