Tektites are small glassy pieces of natural glass formed by terrestrial material being ejected or launched into the upper atmosphere during a meteorite impact – essentially, bits of sand, soil, stone and other Earth material are launched into the sky and melt together.

The chemical composition of Tektites is entirely dependant on the source of the material – as in where the meteorite hit. Due to the different composition, there are many names for Tektites from different locations.

Impactites are an overarching category for materials created by a meteorite impact – not just glass.

Tektites are often confused for glassy slag, or for natural Obsidian, or for man-made glasses, as well as many fake pieces being available on the market.

They are usually around the size of a hazelnut or a walnut, but some large pieces have been found that are up to 13KG.

Tektite locales include Australia, China, Czechia, Egypt, Ivory Coast, Kazakhstan, Philippines, and the USA, but they could be found anywhere.

Chemistry
Widely variable. In their purest form, they would be a Silica glass, SiO2. However, Tektites typically contain 70-98% Silica. When they are comprised of higher percentages of Silica they contain significant amounts of Lechatelierite.
Colours and Variations
Streak
White
Luster
Vitreous to dull
Fracture
Conchoidal
Transparency
Usually opaque, sometimes translucent – rarely transparent.
Crystal habit
Not actually crystalline, but forms as nodules with smooth, scarred, or pitted surfaces.
Mohs hardness
Around 5-6.
Specific Gravity
Around 2.5
Fluorescence
N/A
Easiest testing method
Many common fakes on the market – refer to a professional for testing.
Common Treatments 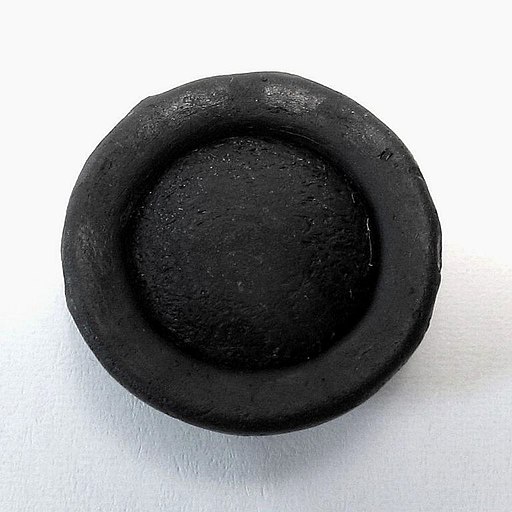 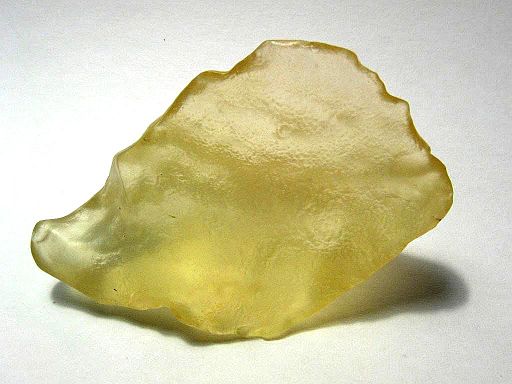 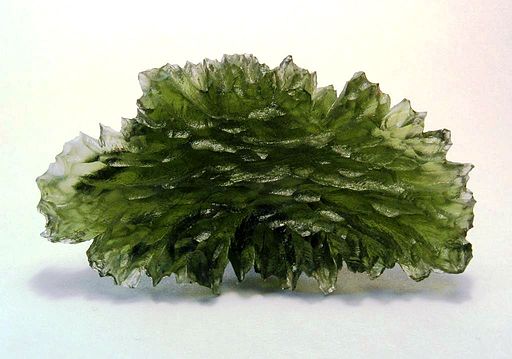 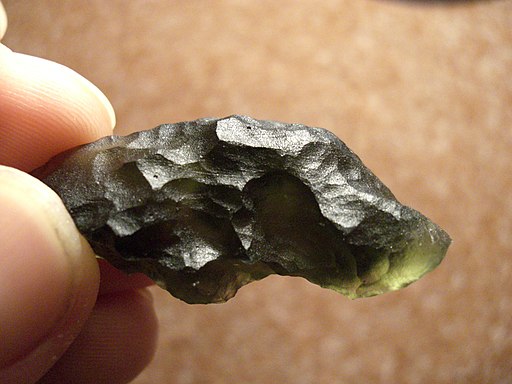