Tanzanite was introduced to the market in the 1960s by Tiffany & Co. It was, of course, named after Tanzania, the country of its discovery.

It is a form of zoisite, but ‘blue zoisite’ was not considered to be ‘marketing friendly’, as the company considered that it sounds a little like ‘suicide’. Whether that is true or not – honestly, no way of being sure.

The rather unique conditions which led to the formation of Tanzanite means it is extremely unlikely to be found anywhere else on earth. The area where it is found is only four kilometres wide and two kilometres long.

In 2002, the American Gem Trade Association made Tanzanite a new birthstone for December, the first change to this list for ninety years.

Like most coloured gemstones, the clarity, colour, cut, and carat weight ultimately determines the value of a piece of Tanzanite. During 2012, 54 tons of Tanzanite was produced, with projections showing a similar output can continue for 23 years.

Tanzania has imposed an export ban of rough Tanzanite specimens of over 1 gram, in order to aid local gem cutting and lapidary industries, as well as encouraging the private sector to train lapidarist’s, gem cutters, and jewellers.

In an attempt to combat corruption and smuggling of minerals, Tanzania enacted new laws in 2010 and 2017 to impose higher taxes on the mineral export industries and make it mandatory for the government to have a stake in all new mining projects. This has, unfortunately, slowed investment in the sector.

Tanzanite occurs in only a single locale worldwide, the Lelatema Mountains in the Manyara Region of Tanzania. 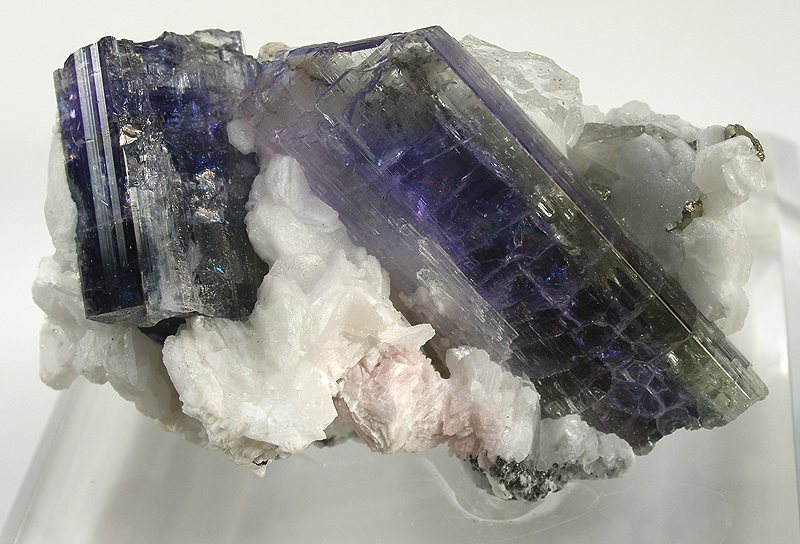 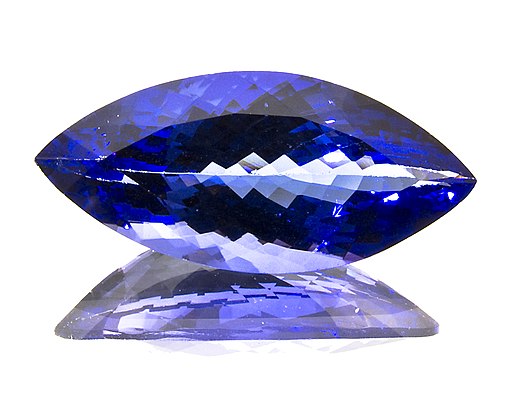