Smoky Quartz is common and has not been widely used for much – although it became popular in the last few hundred years for jewellery making.

Supposedly during the 12th century, Chinese judges used sunglasses made from Smoky Quartz to hide their emotions and facial expressions in court. Whether or not this is accurate I can’t say – I have found a pair from the early 19th century though.

Nowadays it is largely used as a decorative stone and is usually sold carved, polished, or tumbled.

A number of excellent specimens from Brazil, Madagascar, or Mexico can be found online for relatively inexpensive prices.

There is a particular form of smoky Quartz from Scotland referred to as ‘Cairngorm Quartz’ which is extremely popular with UK collectors. 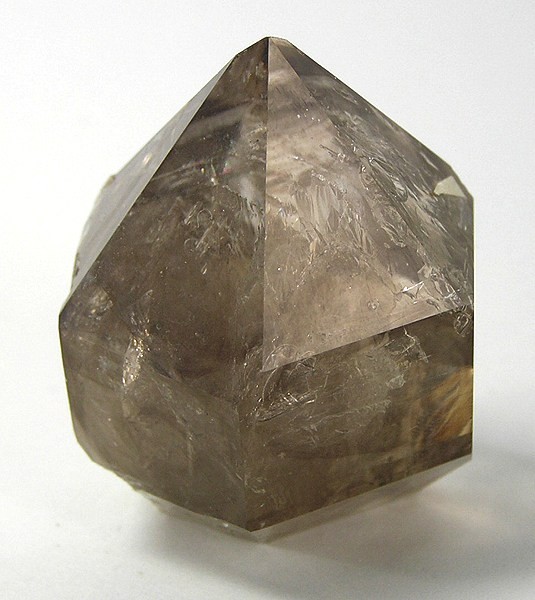 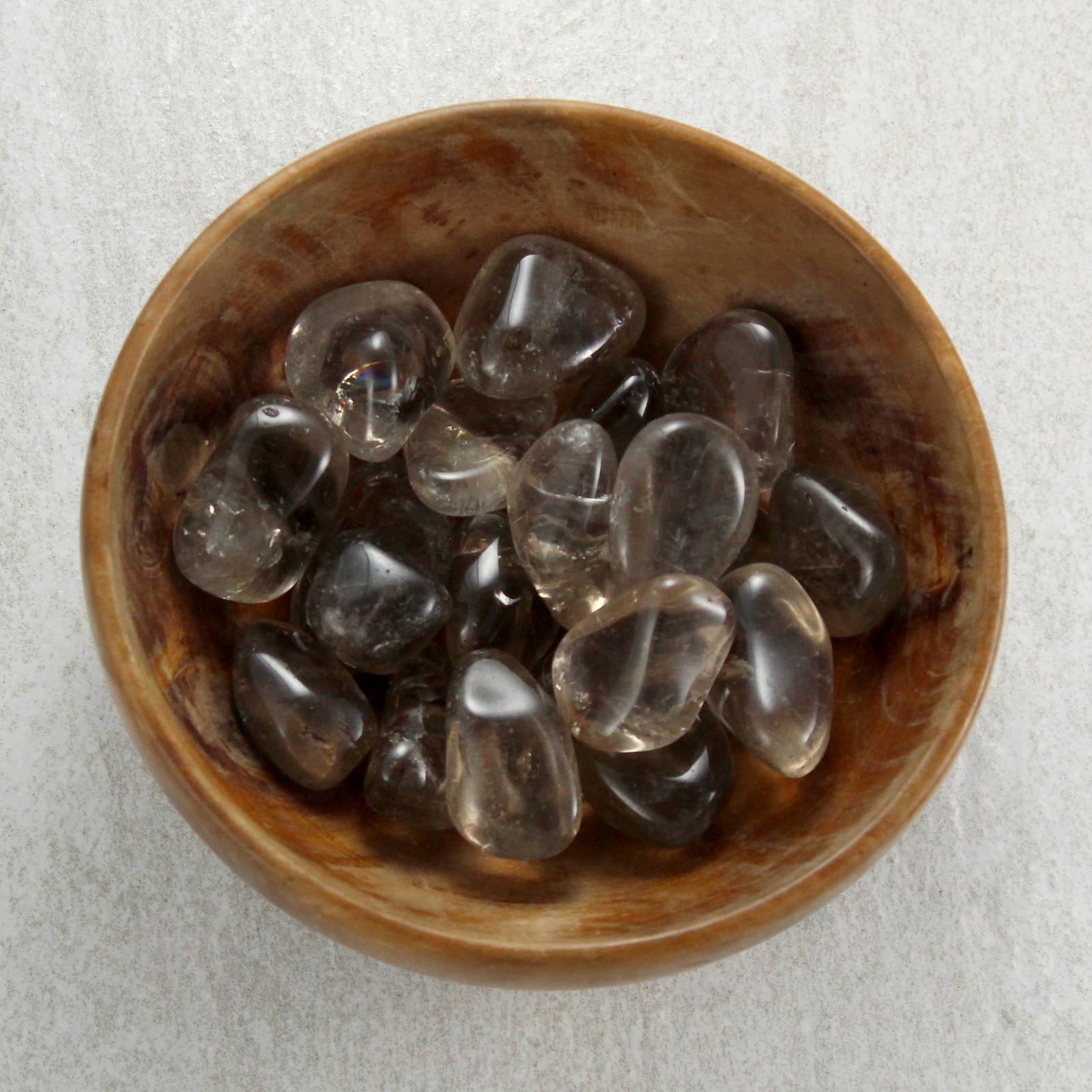 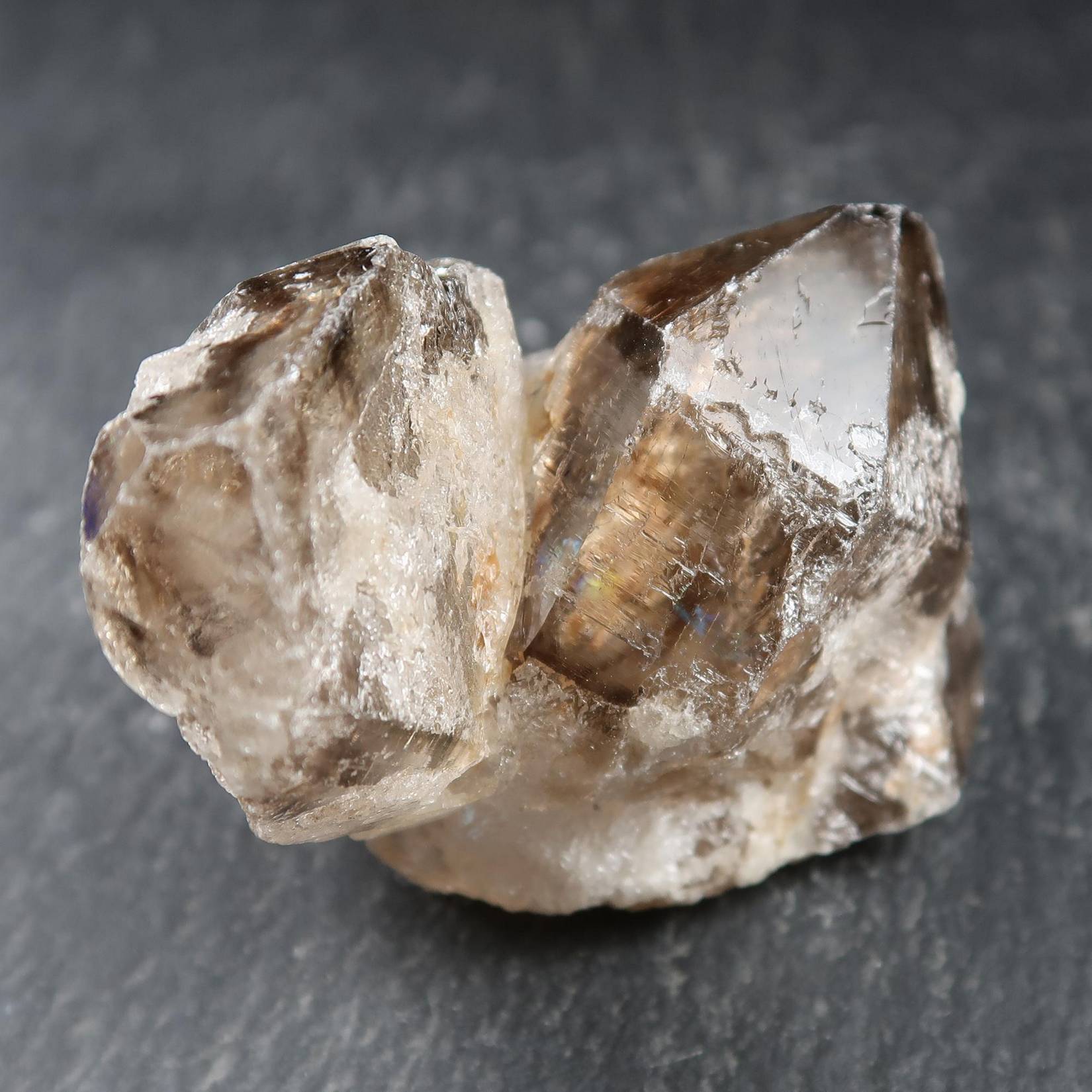 ‘Smoky’ Quartz may not translate perfectly into other languages, especially when using automatic translator programs.