Magnetite is one of the most important ores of Iron still used today – a banded sedimentary rock called taconite, a mixture of magnetite, hematite, and chert.

Magnetite is sometimes found in beach sand, in large quantities, where it is known as black sand.

Magnetite is extremely magnetic, attracted to a magnet. However, it is not a naturally occurring magnet. In certain areas, magnetite can affect navigation with a compass.

Lodestone is a naturally magnetic form of Magnetite, which acts as a magnet and does attract tiny particles of Iron. It is theorised that Lodestone is caused by lightning strikes to pieces of ground with high magnetite content near to the surface.

Historically, pieces of lodestone were used as a primitive form of compass.

Magnetite is found worldwide, with significant deposits in numerous countries, most of which is not of any interest to mineral collectors due to its ‘massive’ nature.

Black sands can be found in Hong Kong, California, India, and New Zealand.

Large deposits of Magnesite can be found in Australia, Chile, Uruguay, Sweden, the USA, Mauritania, Romania, Norway, Ukraine and Peru.

For collectors, popular locales include

Photos of Magnetite and Lodestone 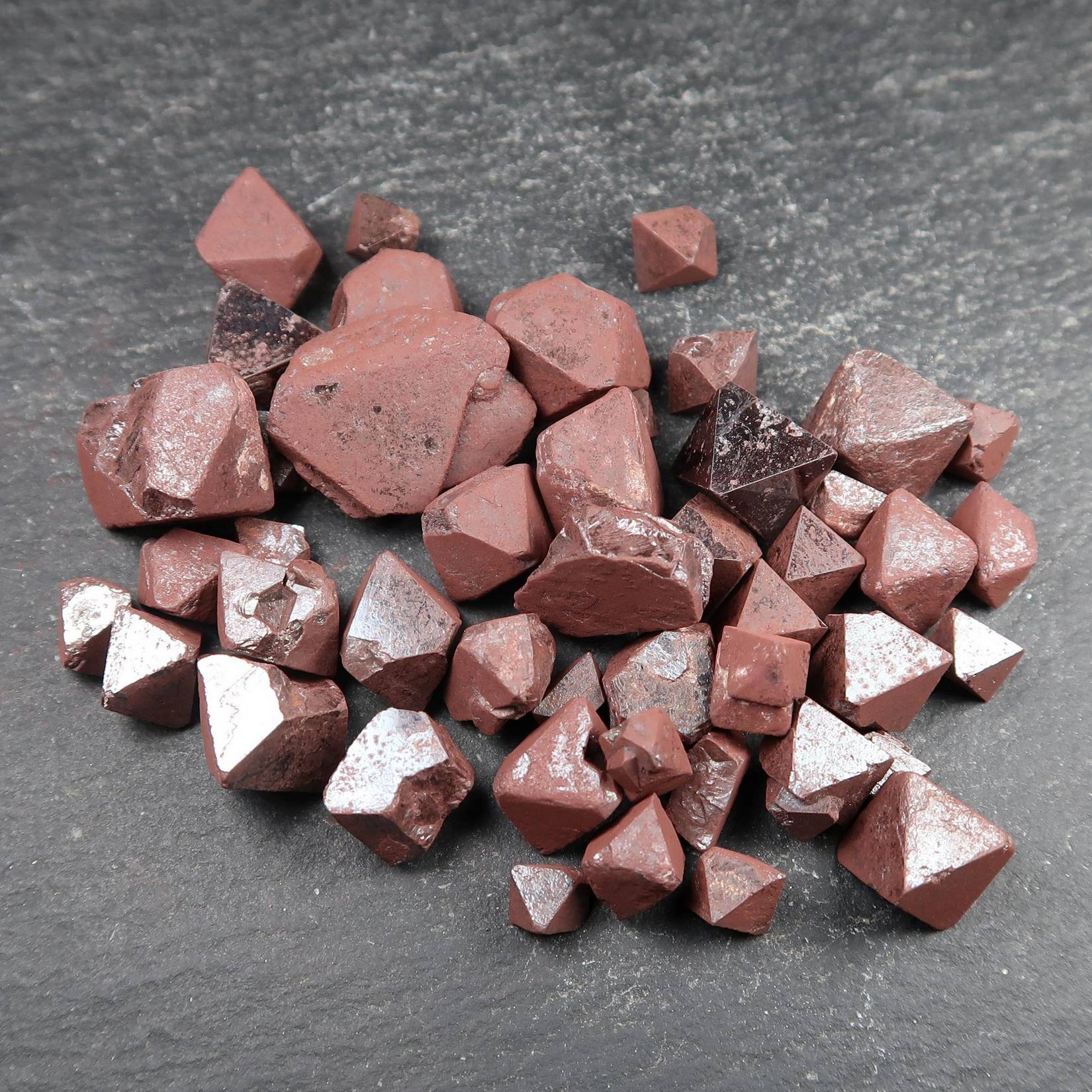 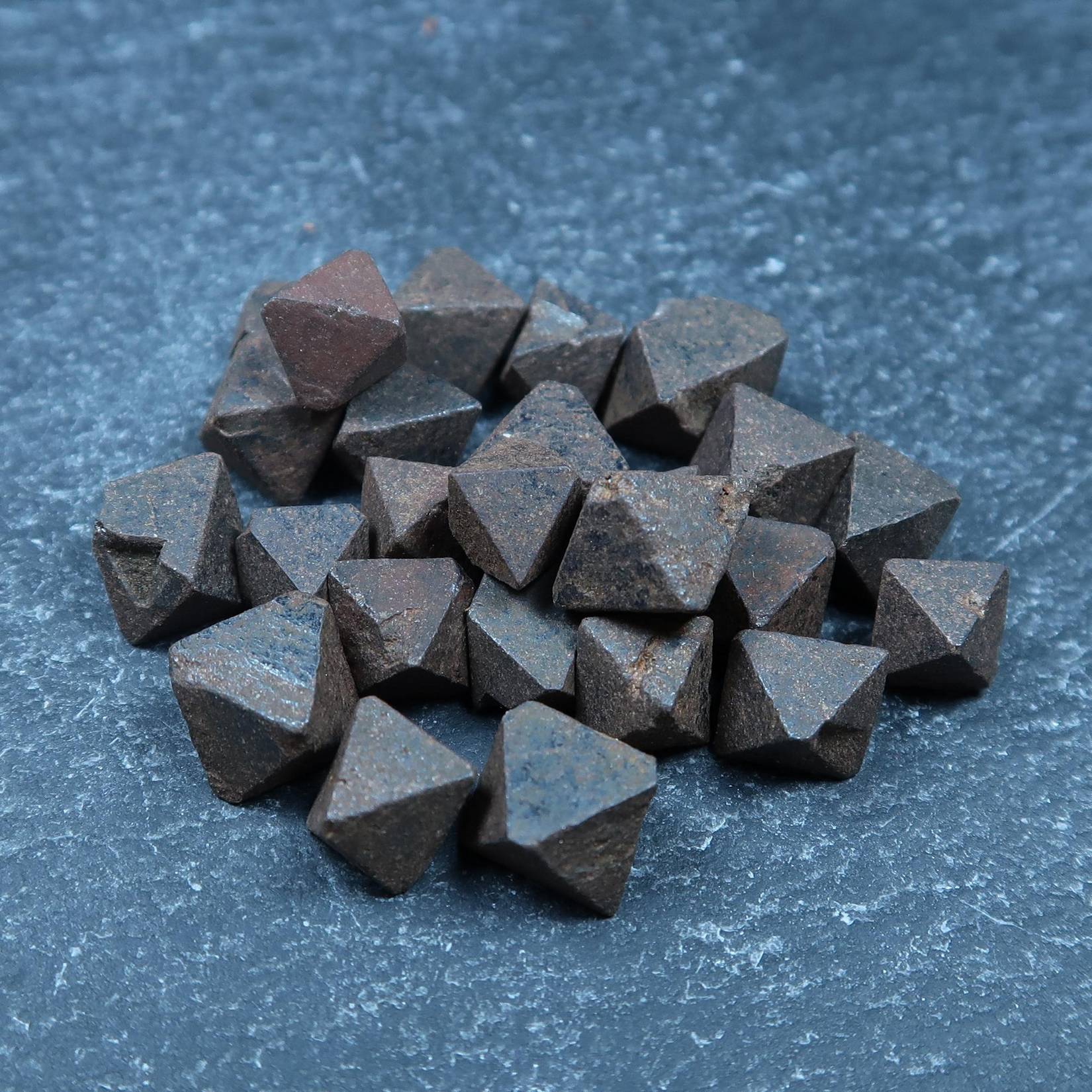 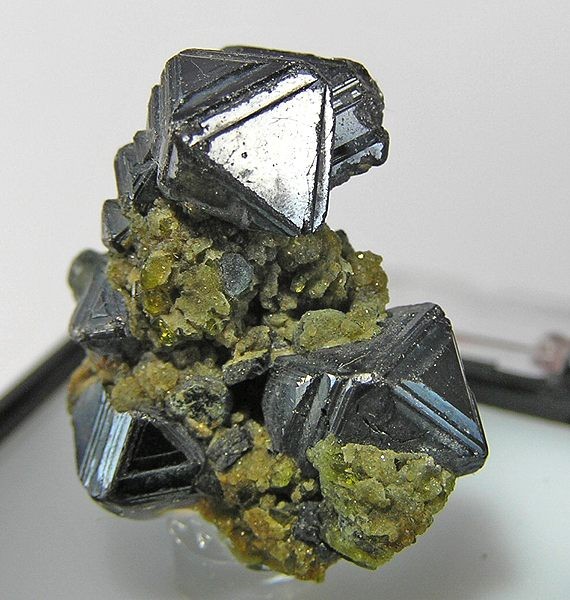 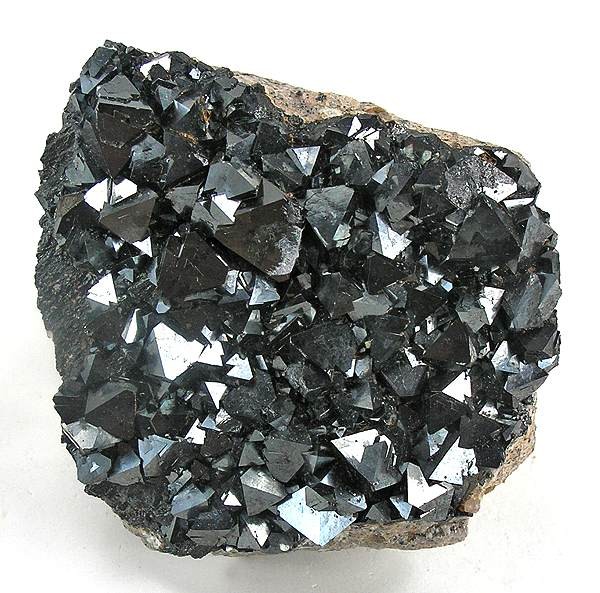 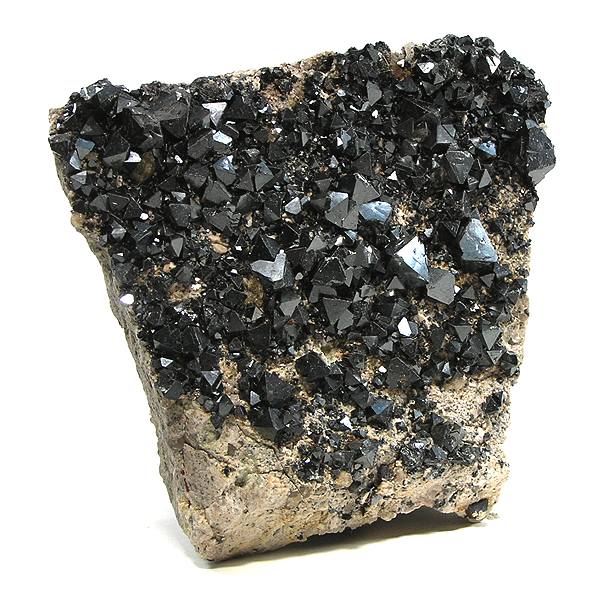 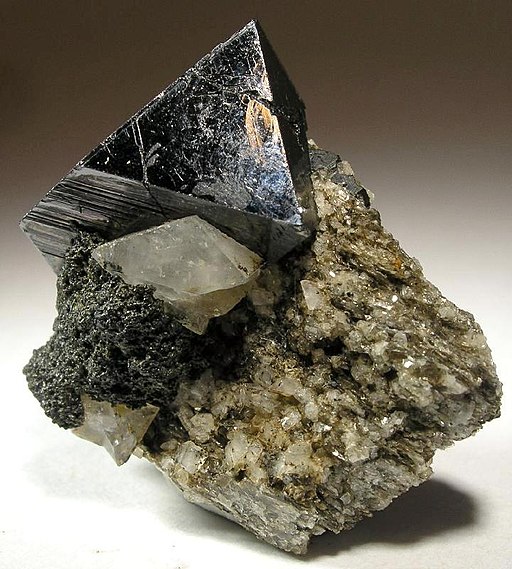