Brachiopods are a phylum of small marine shellfish. They have existed for over 500 million years, with types still alive today, living in the deep sea.

At their peak, brachiopods filled numerous functions in the ocean, including filtering and reef building. There are two recognised groups of Brachiopod, ‘articulate’ and ‘inarticulate’.

This distinguishes between two types, which differ based on their opening and closing mechanism and muscles. In basic terms, articulates have hinge structures on their shell, but inarticulates do not.

Many brachiopods have a ‘pedicle’, a stalk-like appendage which can help to anchor them to the sea bed. In some cases, this is permenant. The creatures are entirely defenceless other than their shell and are incapable of pursuing food.

Brachiopods were once far more abundant than they are now, with their true peak during the Palaeozoic. They were, however, significantly damaged during the P/Tr and K/T extinctions. During the Mesozoic, bivalve molluscs started to become the dominant species in their waters, and Brachiopods started to live in deeper waters.

In many places, brachiopods are amongst the most common fossils found. They are extremely useful for helping to indicate the ages of different rock layers and formations. Matching Brachiopod species in two different locations can be a strong indicator that the layers were deposited at the same time.

Brachiopods are often found in limestones and shales, because of which we know some brachiopods thrived in muddy or silty areas or environments.

Identifying species of Brachiopods in a particular rock layer can help to pinpoint the positions of land and sea, and even in some cases, depth, oxygen levels, and salinity, as these animals evolved and adapted relatively quickly.

Brachiopoda first appeared in the early Cambrian, around 550 million years ago.
Their descendants still survive today.

A member of the kingdom Animalia and the superphylum lophotrochoazoa.
There are around 5000 fossil Brachiopod genera, with over 12000 species recognised. There are currently between 100 and 350 species alive today. 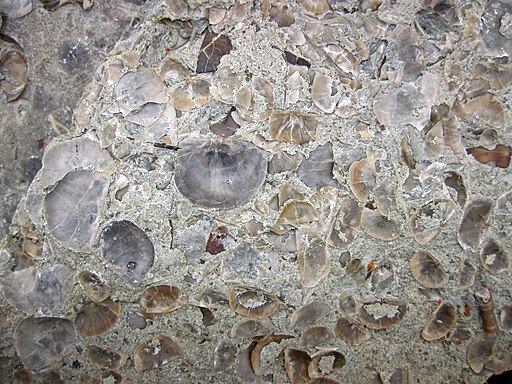 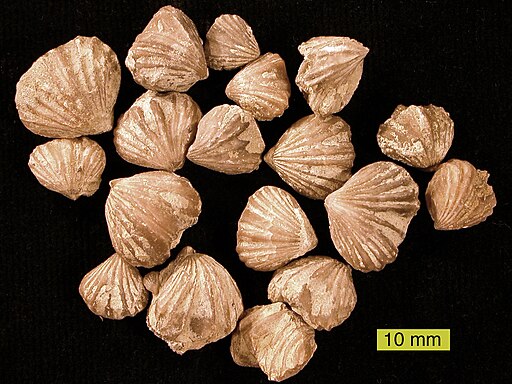 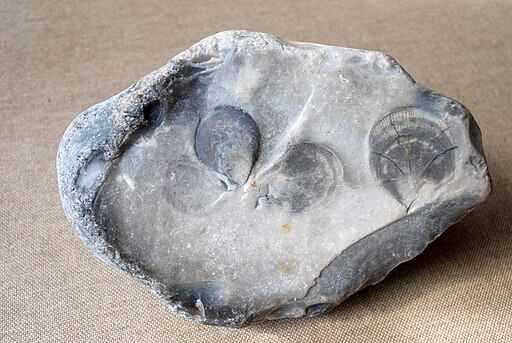