Jet is a type of Lignite, otherwise known as Brown Coal.

It is usually either a very dark brown or black, and is formed by decomposing wood from millions of years ago.

As trees naturally fell, they washed down rivers into the sea, where they sank. They were buried under layers of sediment, sand, stone and other materials over the years, and slowly compressed into Jet – similar to the formation of Coal.

Jet is pretty much exclusively used as a gemstone, or as a mineral sample for collectors.

The main use is for jewellery, as it has been throughout history. It is also sold carved and polished, as it is very easy to work with.

The term ‘jet black’ derives from this lovely black material, too.
It was widely used for decorative jewellery by the Romans and the Vikings. It later came back into popularity with the Victorian age, when it was used for mourning jewellery. Jet has been carved for at least 10000 years; so this certainly isn’t a complete list!

In the modern day, Jet is primarily used for jewellery, and is popular with the gothic subculture – a large Gothic festival happens in Whitby every year.

Jet is found in several places around the world. By far and away the most famous is Whitby, UK. It can also be found in Mongolia, Poland, Portugal, Russia, Spain, Tibet, and Turkey. I’m sure this is not an exhaustive list!

However, Whitby Jet is unique; this can cause some confusion and disagreements over using the term “Jet”.

Chemistry
Carbon rich mineraloid – largely carbon, oxygen, and sulphur.
Colours and Variations
Hard and soft Jet – caused by salt water and fresh water respectively.
Streak
Brown – light gingery brown is best.
Luster
Dull or waxy when ‘rough’, vitreous when polished.
Fracture
Conchoidal
Transparency
Opaque
Crystal habit
N/A
Mohs hardness
2.5 – 4
Specific Gravity
1.30 – 1.35
Fluorescence
N/A
Easiest testing method
The easiest test is to heat a pin up to a decent temperature – ideally red hot or hotter. When you touch the hot needle to the piece, true Jet will give off a smell similar to burning coal.
The streak of these pieces should, ideally, be a light gingery brown. Obviously, make sure to use white ceramic streak plates.
Common Treatments
Jet is rarely treated, other than cutting and polishing. Some pieces may be stabilised, but there is no great shortage of jewellery quality material worldwide. 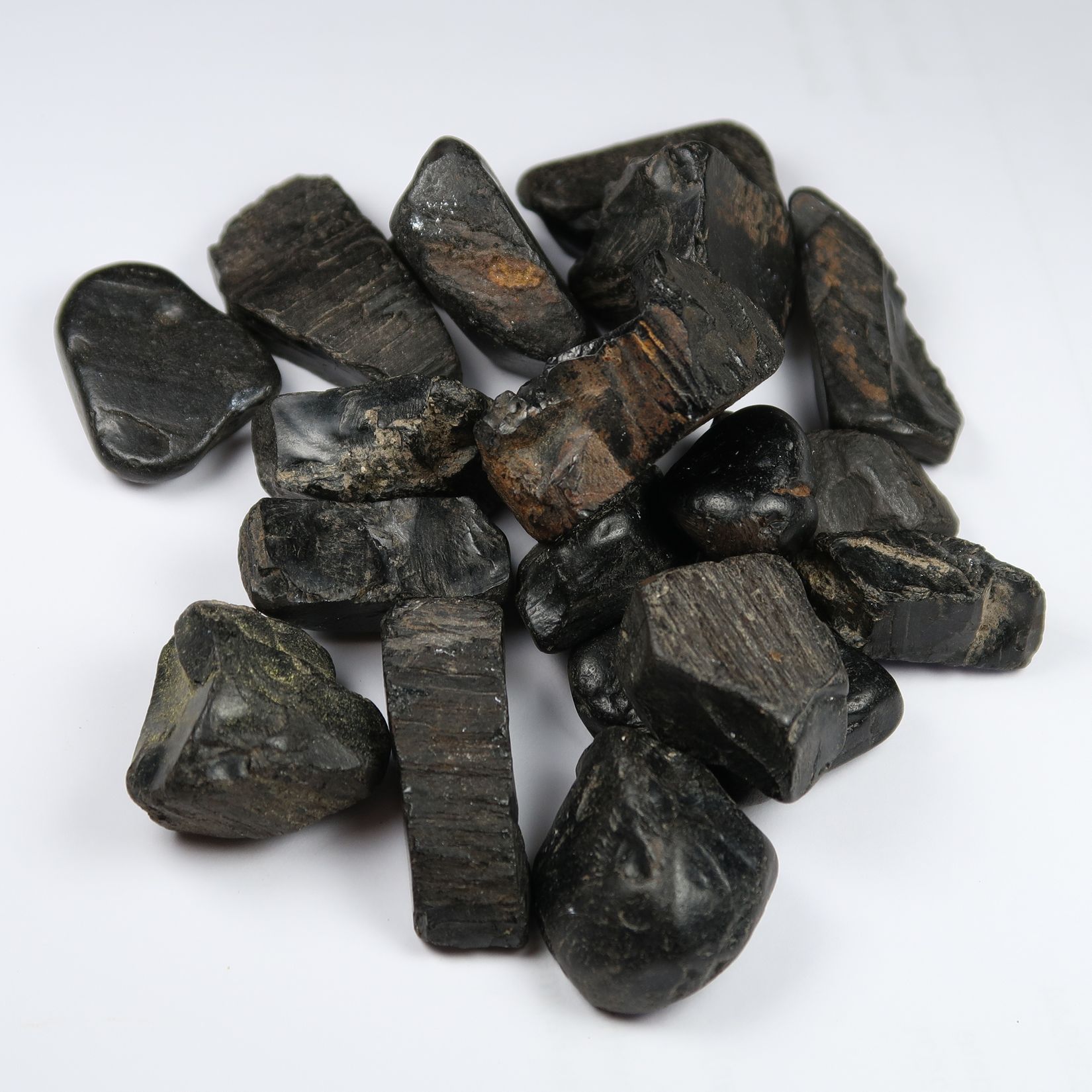 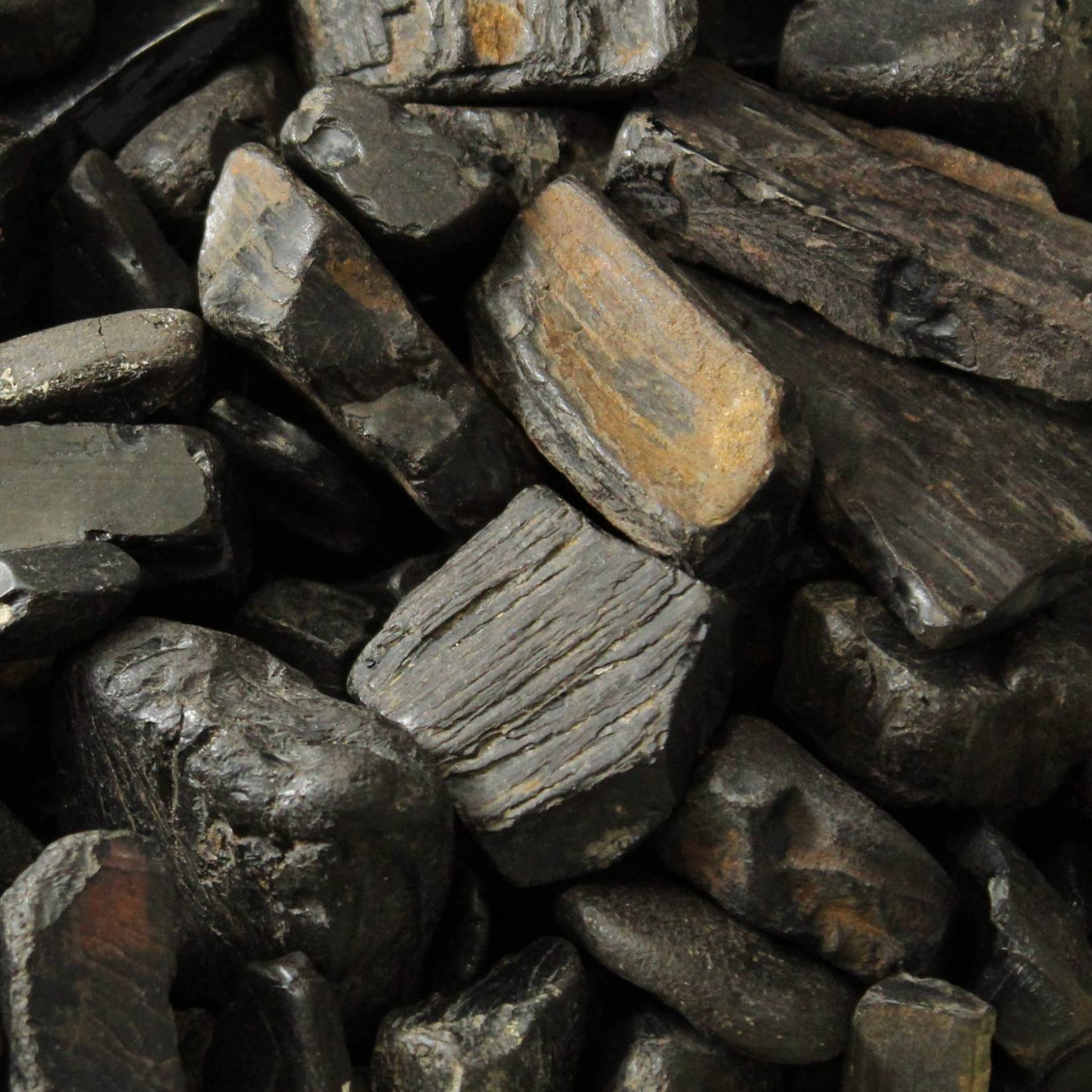 Burning Lignite can cause pollution; but we don’t recommend that anyway…

Translations are done via Google translate, and I suspect they will be inaccurate due to more common uses of the word jet; so I have left this mostly blank. Some translations were available but may be “jet stone” or “lignite”.