Charoite is only found in a single location – the ‘Aldan Shield’, Siberia, Russia. It was named after the Chara River and was first described in 1978.

It is a relatively unknown mineral, perhaps for several reasons. When found unpolished, it is described as ‘unattractive’. We must also consider the international trade restrictions that would have been in place during that time period, with the gulf between the ‘West’ and the USSR.

It is a little soft for jewellery usage but looks gorgeous when cut and polished – ideal for necklaces and earrings, rather than rings.

Charoite has a bizarre appearance, a fibrous, random swirling pattern, which sometimes leads people to believe it is a synthetic material.

It’s possible these reasons, along with limited access from a single locale, have limited its use in popular ‘mainstream’ jewellery, which is a shame! 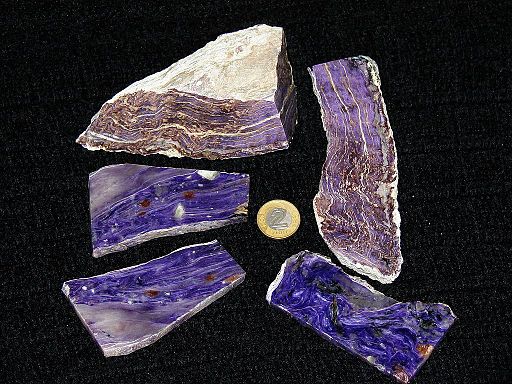 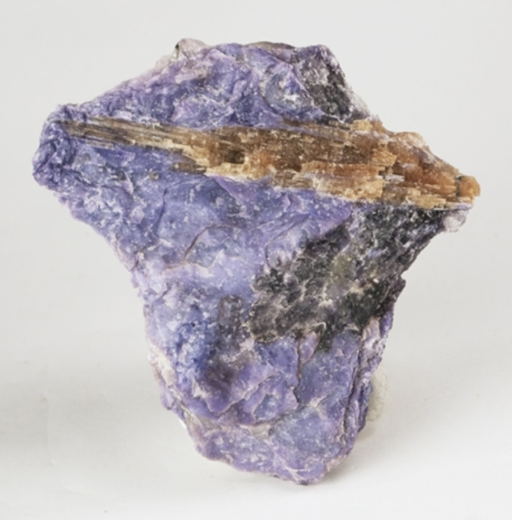