What is *inside* this Ammonite?

This Ammonite came to me in a lot with other Ammonites – from experience, I can say it is probably from the Inferior Oolite of Dorset or at least South England.
What jumped out was that tiny circular inclusion – I didn’t have a clue what it was – a tooth from a predators bite, an egg, a fossilised fart?
Some of the clever folks over at the Fossil Forum suggested it is a very small Gastropod which was washed into, or crawled into the shell, after the Ammonite died, and got stuck in one of the chambers. A few million years later, someone cut it with a saw, and eventually, it wound up on my desk.
Next week on CSI: Jurassic…. 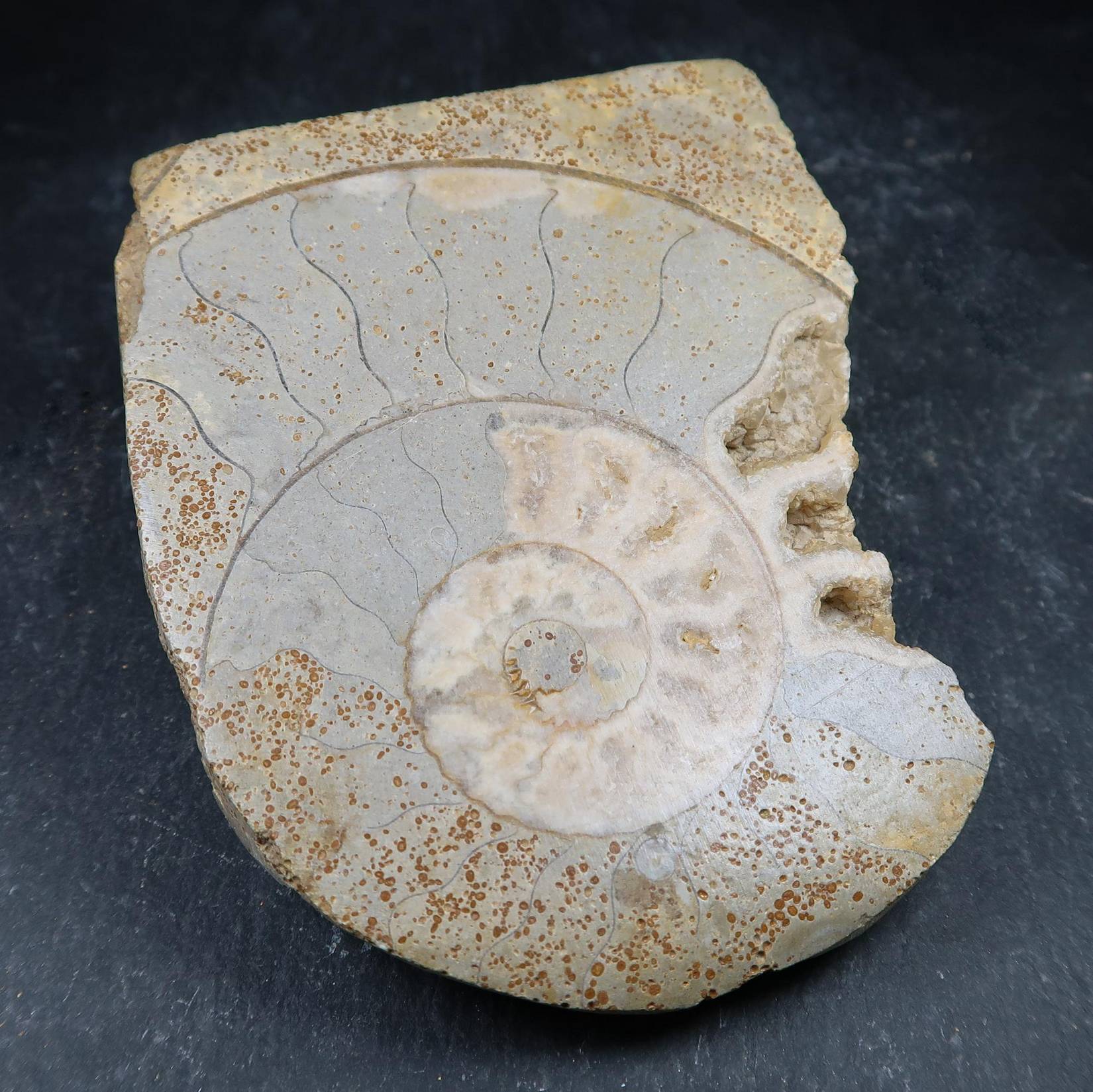 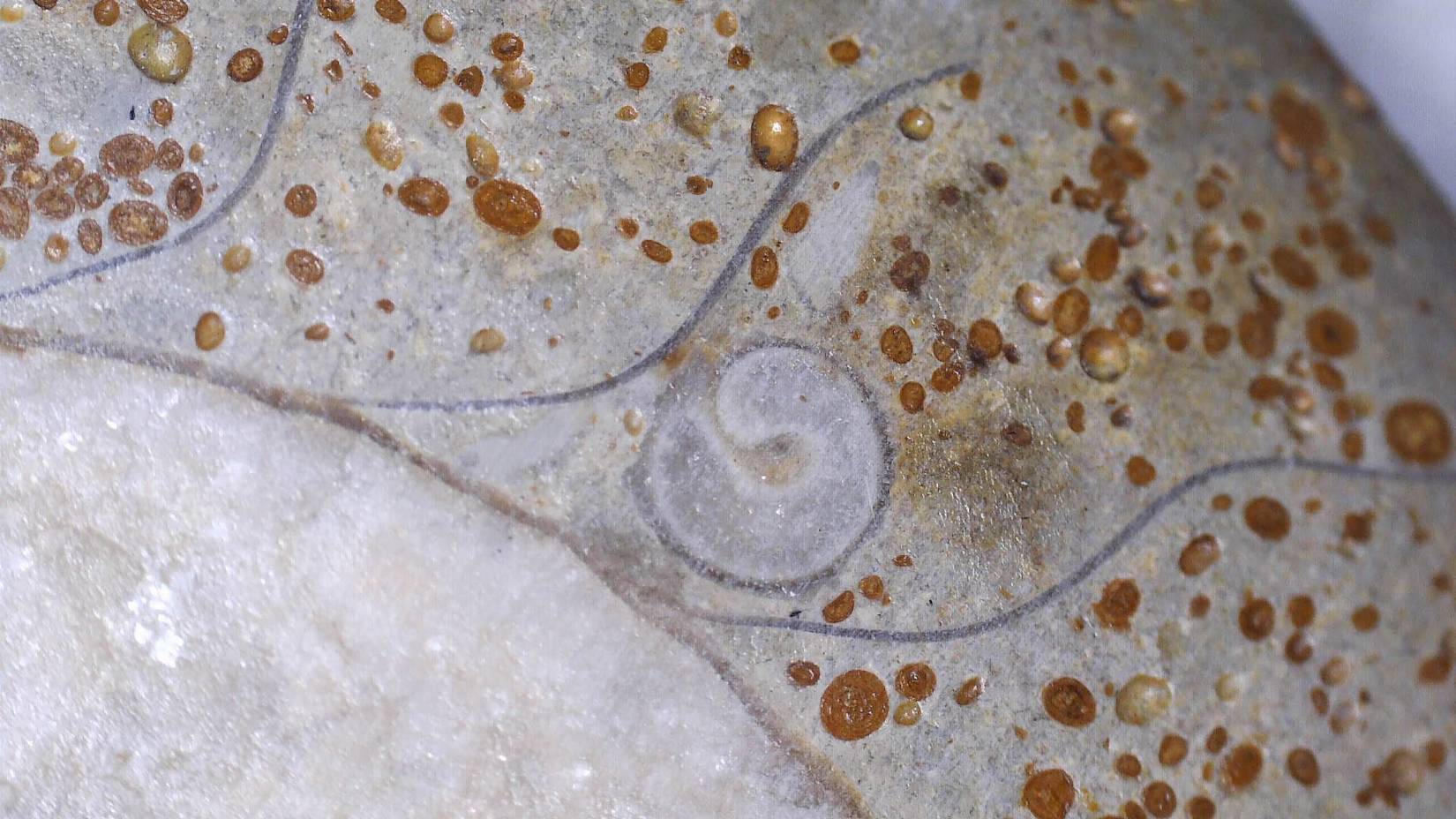 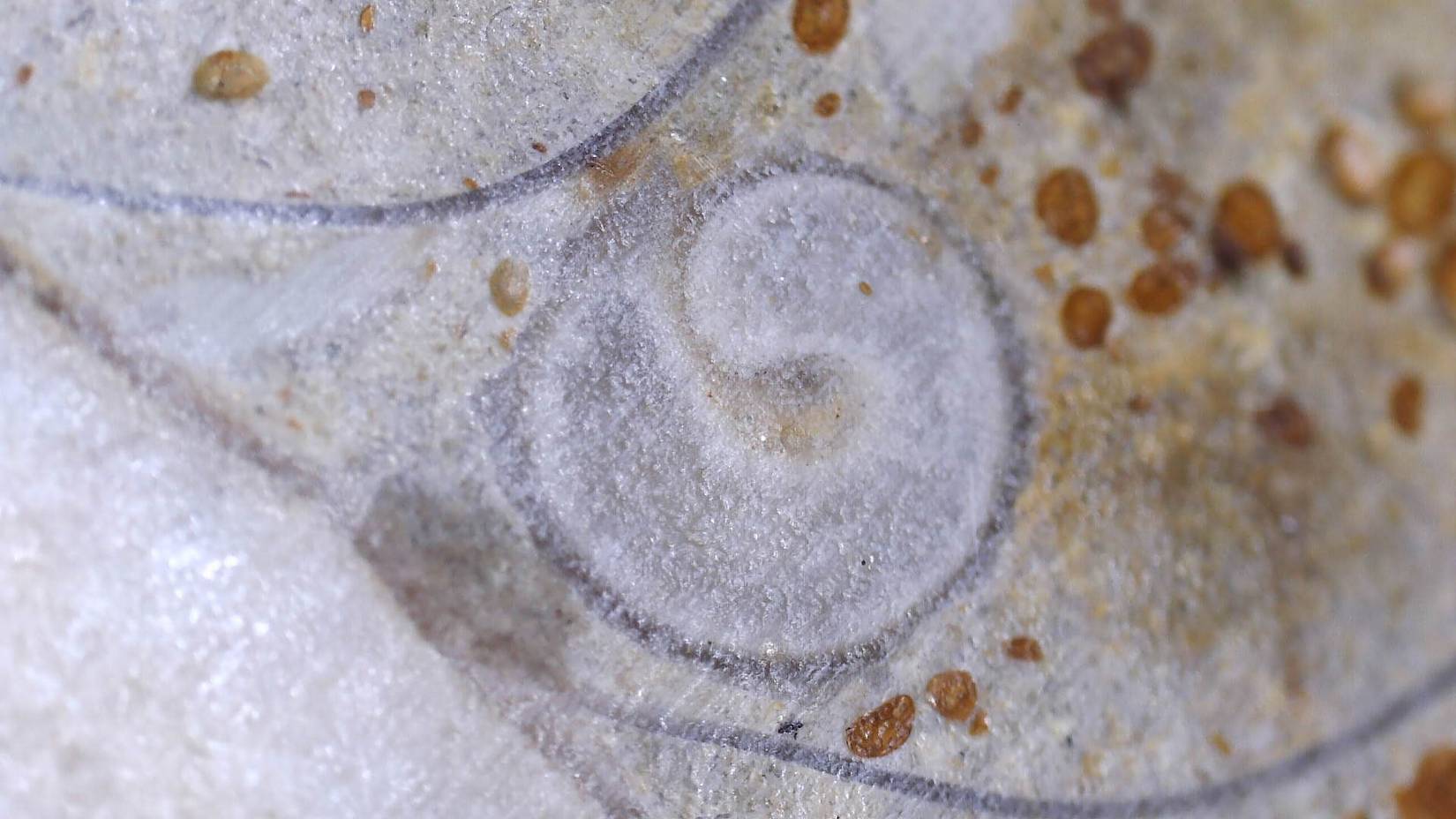 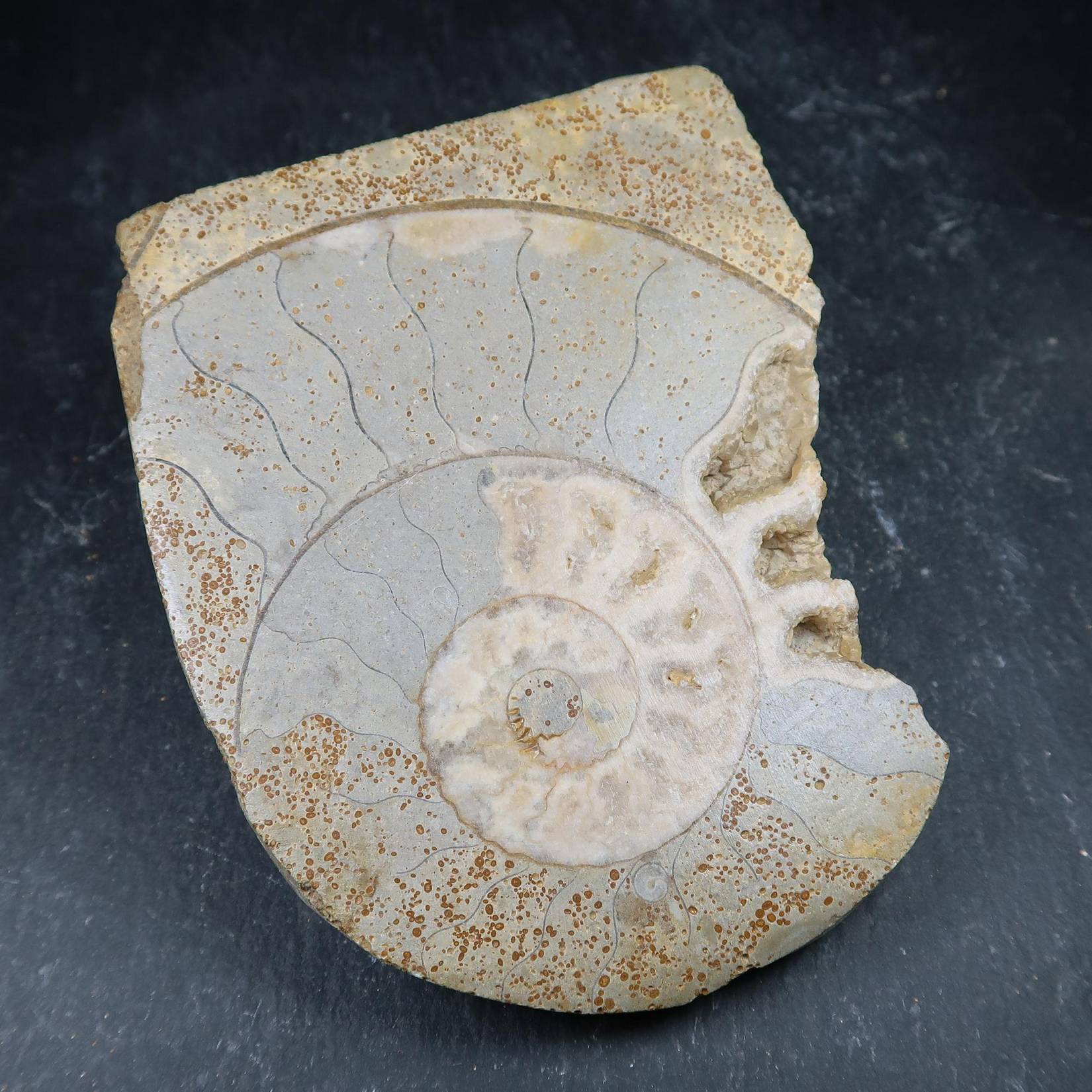 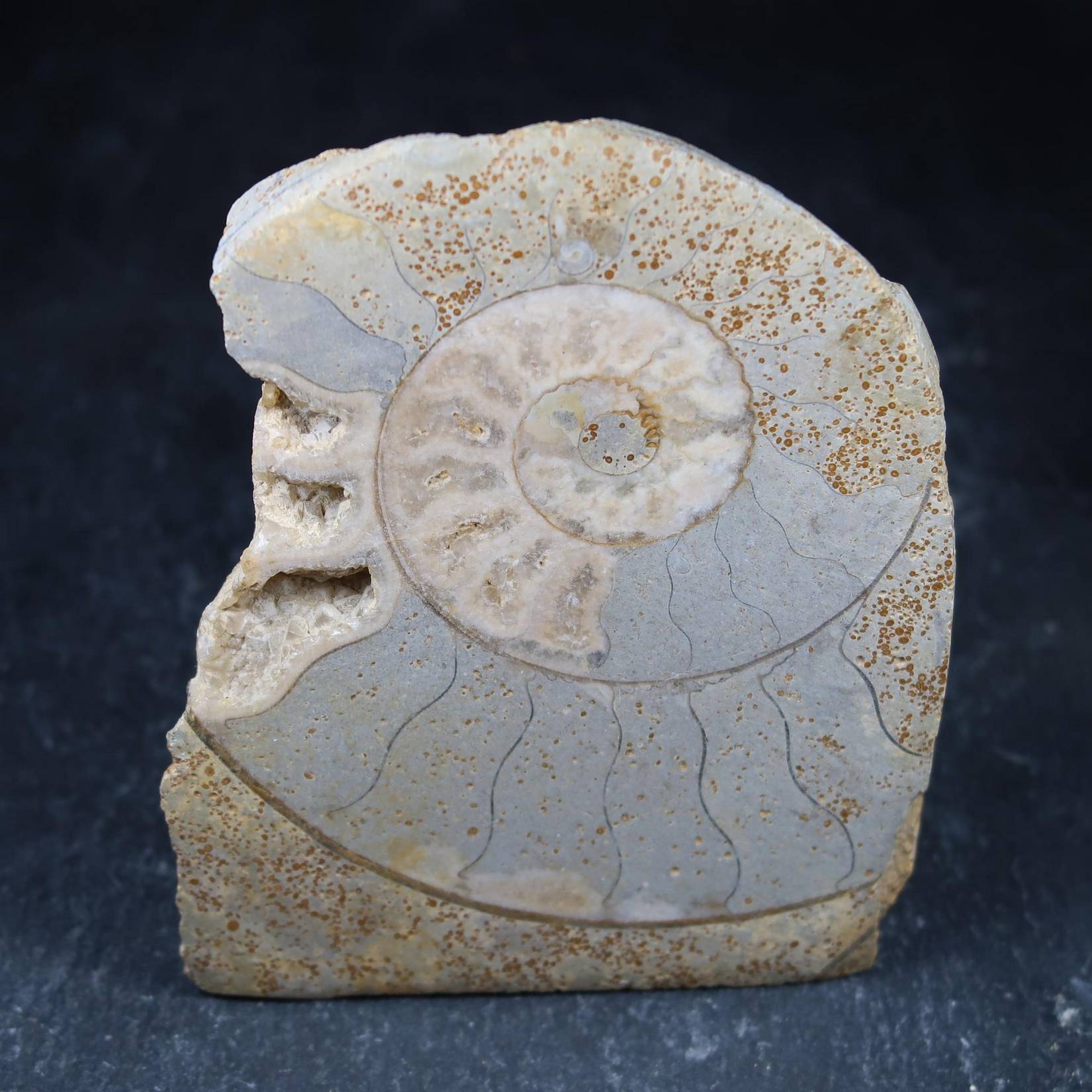 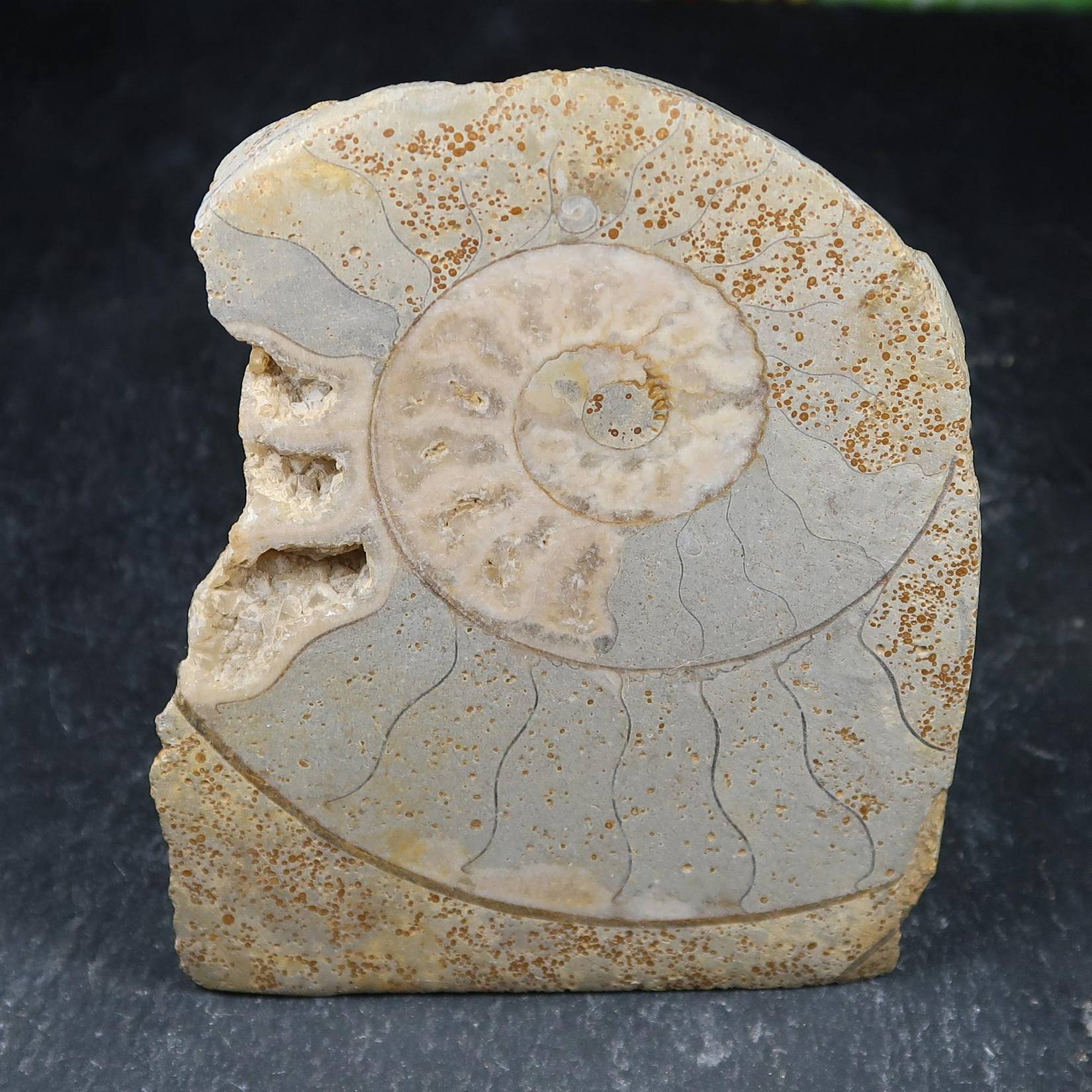