A gorgeous mineral ranging from a pale lavender to pink or purple shades, with black streaks.

Sometimes it is known as ‘Royal Lavulite’, ‘Wesselite’, or ‘Royal Azel’. It may also be known as ‘sugilite jade’ or ‘purple turquoise’, but it is unrelated to these two stones.

It is generally an opaque stone, but in gem quality it is almost translucent, and is highly prized. It is commonly formed into cabochons, beads, drop pendants, etc – it provides an interesting contrast with both silver and gold, and other gemstones, as deep purple stones other than Amethyst are somewhat rare.

It is a relatively recent discovery, named after the Japanese geologist Ken-ichi Sugi who discovered the original samples in Southwest Japan in 1944.

Sugilite was originally discovered in Japan, where it occurred as a light brown-grey-green mineral. It was of relatively little interest until it was discovered in South Africa as a gemmy purple mineral.

There are several deposits around the world, including Italy, Japan, Australia, and India, but the best quality purple material comes from South Africa. 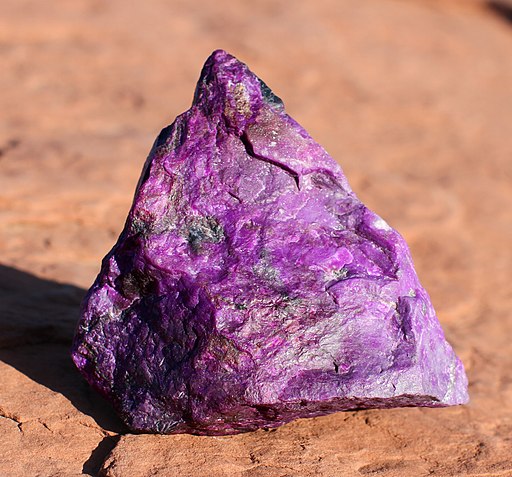 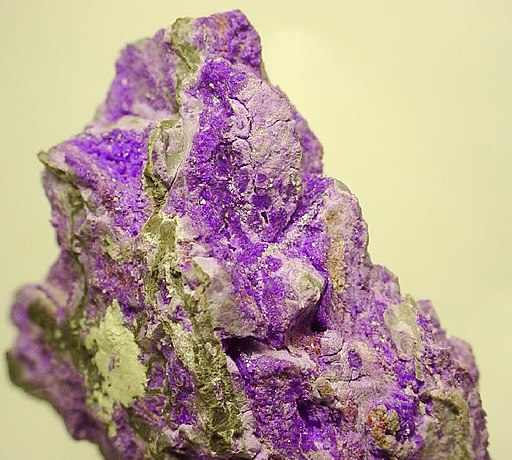 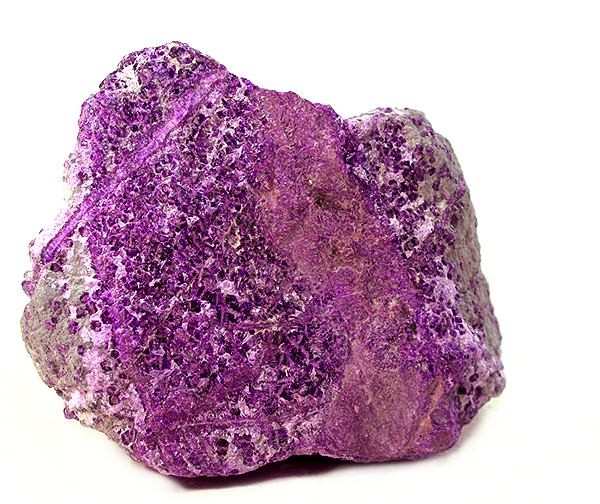 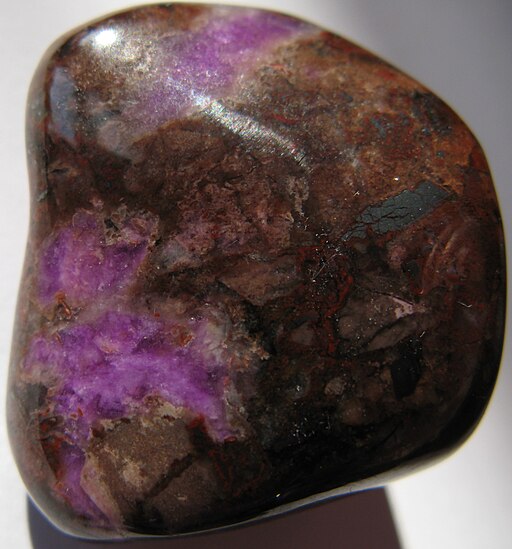 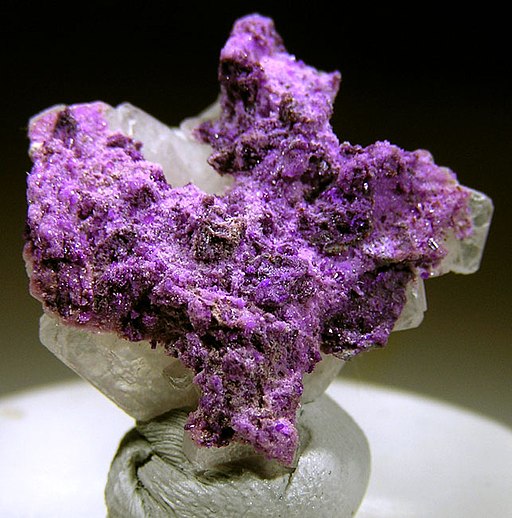 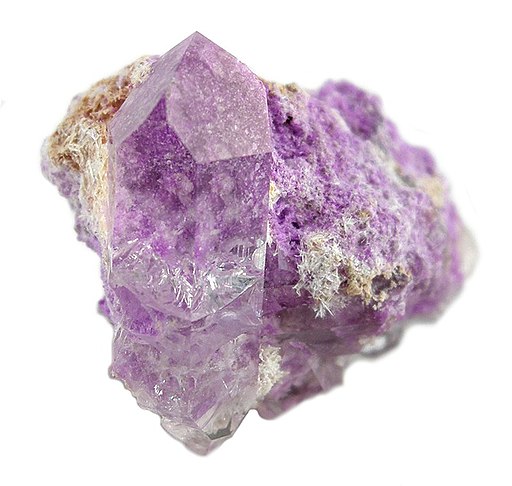