Titanite is a little confusingly named. Prior to 1982, Sphene was the more commonly used name, but in 1982 the International Mineral Association chose the name ‘Titanite’ as the official name.

However, ‘Sphene’ is still a widely used name, and is sometimes used to refer to gemstone quality Titanite.

Titanite has high lustre and causes brilliant colours and interesting light forms – it is also highly pleochroic. However, it is quite soft, and quite brittle – so its use for jewellery is somewhat limited, although pieces are still faceted.

In industry, it is used as a form of Titanium Dioxide.

Specimens of Titanite can be found all around the world, although gem quality deposits are rarer. 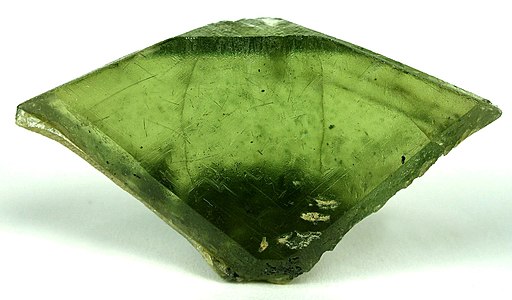 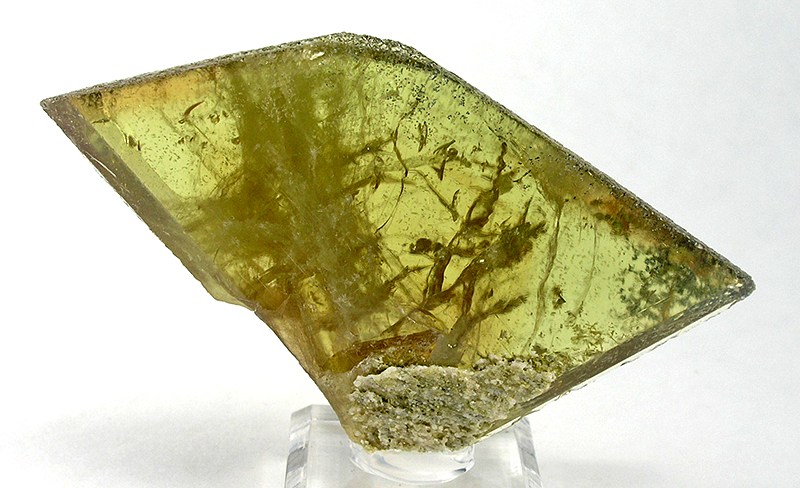 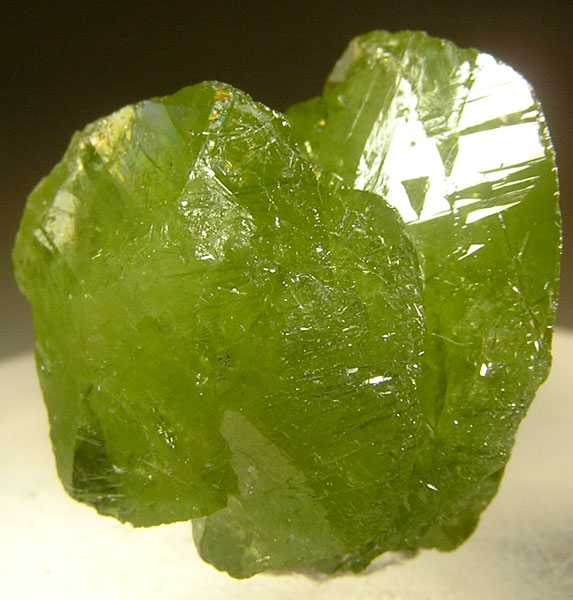 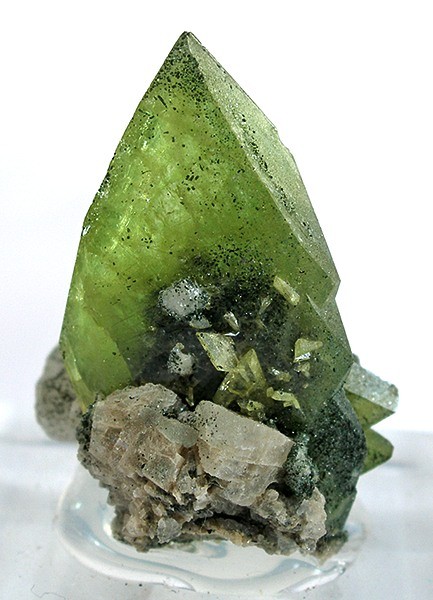