Larvikite is an igneous rock with inclusions of Feldspar. It is often polished and used for the facades of commercial buildings, banks, and corporate headquarters – including the Devon Tower, the Bank of America tower, and the Burj-Al-Arab.

Historically, many of the churches around the area of Norway where it is found are made of Larvikite, from the 12th century onwards. It was used in a royal castle in Oslo in the 1820s, and as beach defences during WW2.

Nowadays, it is often used for decorative stonework and for facades, gravestones, and sometimes, jewellery.

The most important locale for this material is Norway, but it is also found in Canada, France, Mexico, Russia, Ukraine and the United States. 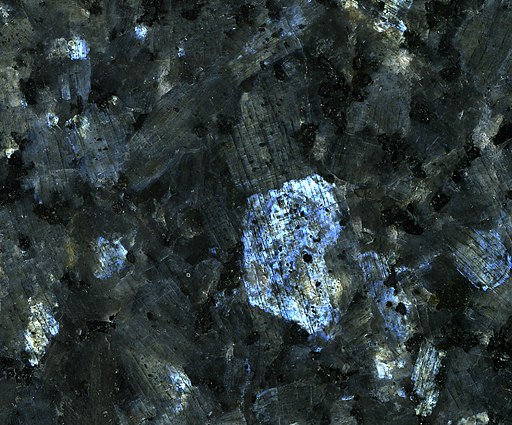 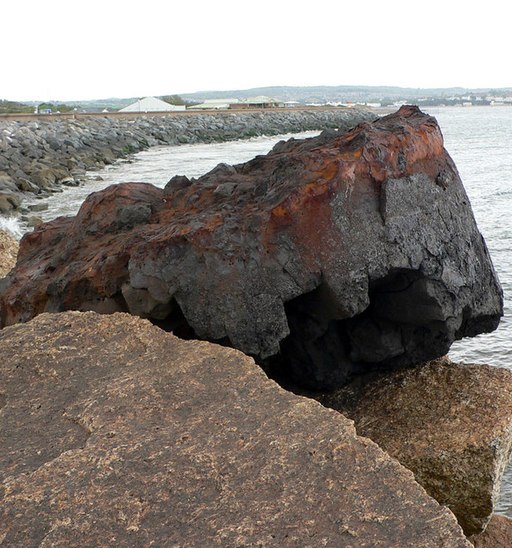