So what is a Fulgurite?

Fulgurites are naturally fused tubes, clumps, or pieces of fused material caused by lightning striking the ground. They are a form of Silica glass, and typically comprise of soil, sand, rocks and other sediment and sometimes, organic matter.

A form of Silica glass, known as Lechatelierite. They typically form in hollow or branching tubes, as lightning strikes silica-rich minerals usually found in sand, rocks, or soil.
Tubular pieces are typically found in beaches and deserts, as a bolt of lightning goes through the sand and melts the silica. The liquid cools quickly, usually forming a tube with a rough outer layer and a smoother inside.

Sometimes, the fulgurite occurs underground, and may branch out into root shapes in a similar form to the zig zagging a lightning bolt seems to form in the sky.

Typically, these are fragile. They are an impure form of glass, and the walls are quite thin – so they are a relatively brittle specimen.

They are also sometimes known as ‘fossilised lightning’, ‘petrified lightning’, ‘Lechatelierite’, ‘fulgarite’, or ‘fulgerites’. Obviously, they do occur in various colours! It all depends on the colours and specific mineral contents of the sand or material where the lightning hit.

Fulgurite pieces were featured in the television show ‘Supernatural’, referred to as an “Act of God”.

Typically an unusual, glassy and earthy structure with tubes and pipes. They occur in a huge amount of shapes and sizes, some look almost like coral. One of the largest recently found was around 5 metres – Darwins “The Voyage of the Beagle” reported some UK fulgurites around 9 metres long.

Fulgurite pieces can be found around the world.

Most of the pieces we currently sell are from Algeria, the Gobi Desert and the Sahara – but they can be found anywhere lightning may strike. 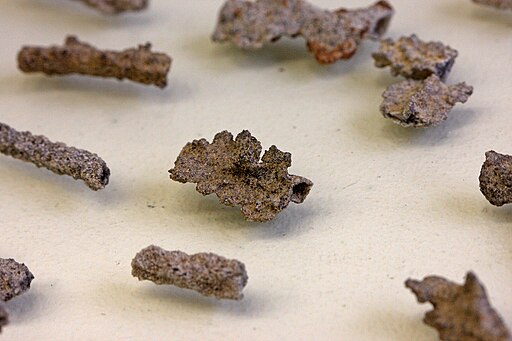 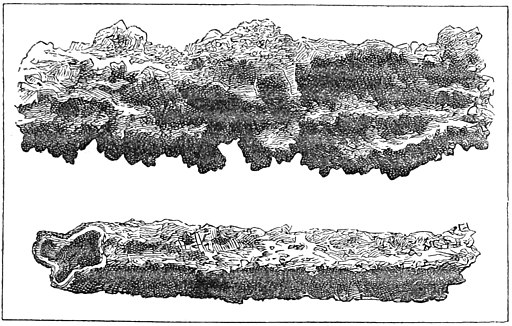 Fulgurite is almost a glass, so there are inherent hazards with that. If snapped or broken, they can be quite sharp.