Diamonds occur in a range of shapes, colours, and sizes – typically translucent to transparent.
The most well known will be the clear, colourless pieces often found in jewellery – although many people may not have seen a rough Diamond.

The most obvious use for Diamonds is as a gemstone, found in almost – if not every – jewellery store on the planet.

They are also used as abrasives – lower grade smaller stones are ‘sintered’ onto disks, wheels, etc for use as a high end abrasive. They make excellent abrasives for metalwork, stone work, glass cutting, and more.

However, most of the Diamonds used as an abrasive are synthetic – lab-created. Synthetic Diamonds are also used for heat sinks, optical materials, and gemstones.

Around 26000 kilograms of Diamonds are mined annually, with a value of around 9 billion USD – and around 100,000 kilograms are synthesised artificially.

Blood Diamonds is the name given to Diamonds which were mined in a war zone or conflict zone and sold to fund insurgencies, violence, and warlords – often mined by slaves or child labour.

There are several countries in Africa which are considered to have produced blood Diamonds, including Angola, the Ivory Coast, the Congo, Zaire, Liberia, and Sierra Leone – as well as many others.

During the 1980s, reports estimated around 20% of the total production was illegal or unethical – this had fallen to around 4% in 1999, and around 1% now.

This led to the creation of the Kimberley Process Certification Scheme, a scheme intended to create a certified system of trusted suppliers, exporters, and importers.

There is no guarantee that older stock from these countries was not then resold. A NGO called ‘Global Witness’ walked out of the Kimberley process in 2011, showing evidence that numerous countries had breached the rules without any consequences. 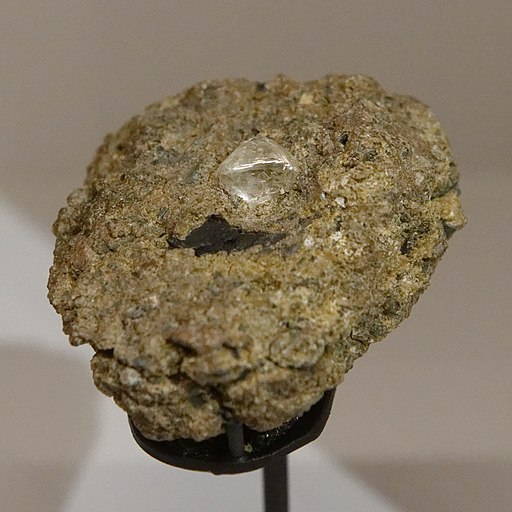 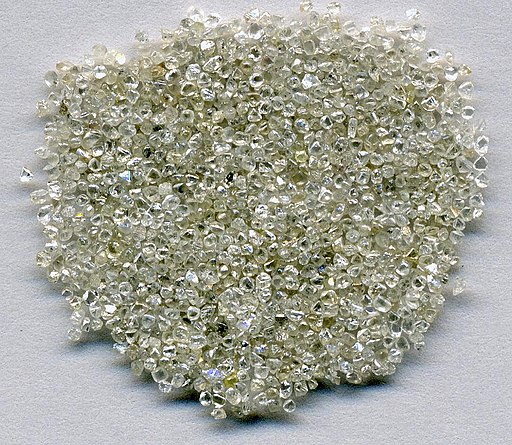 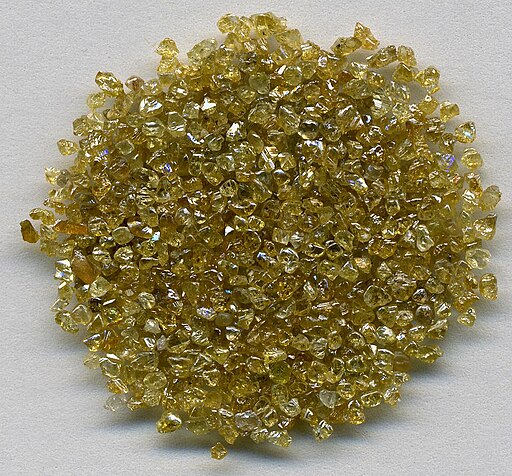 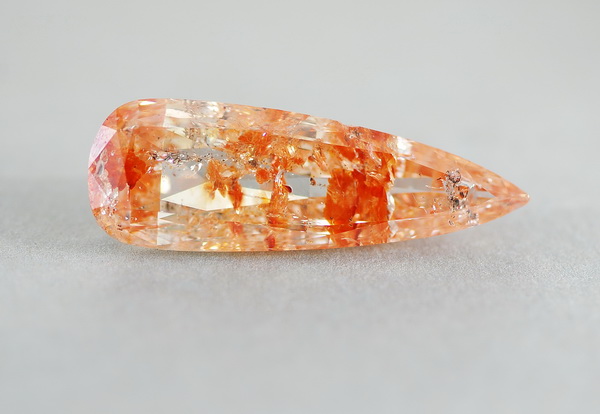 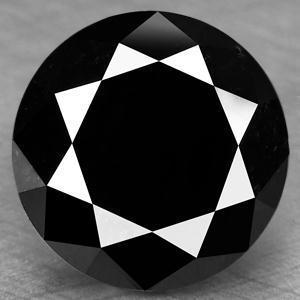 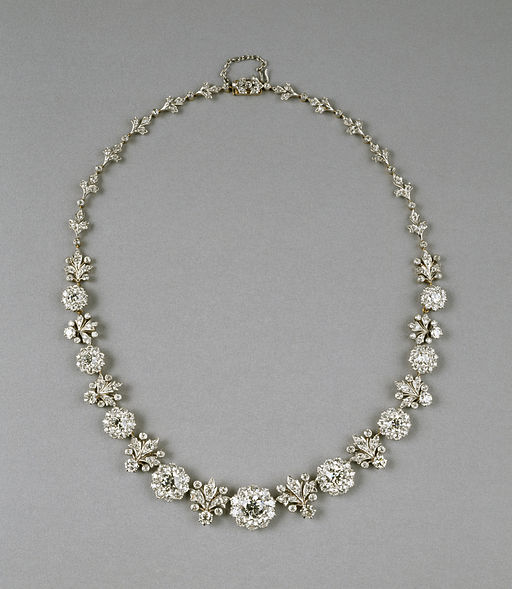 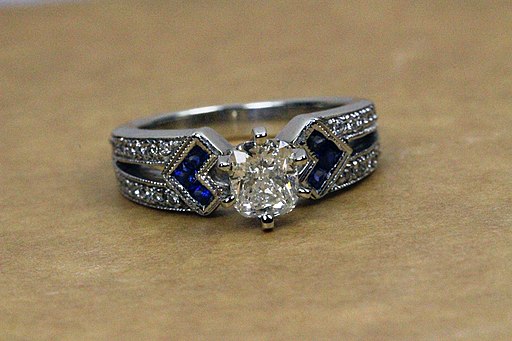 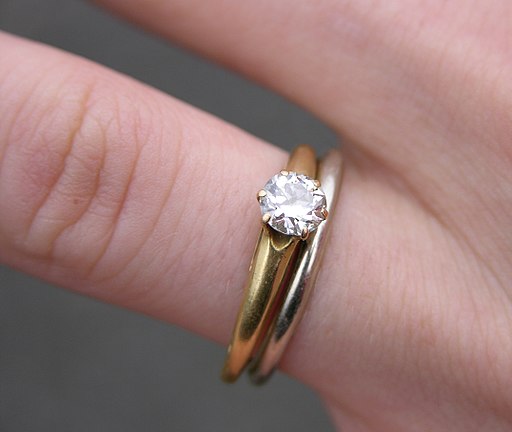 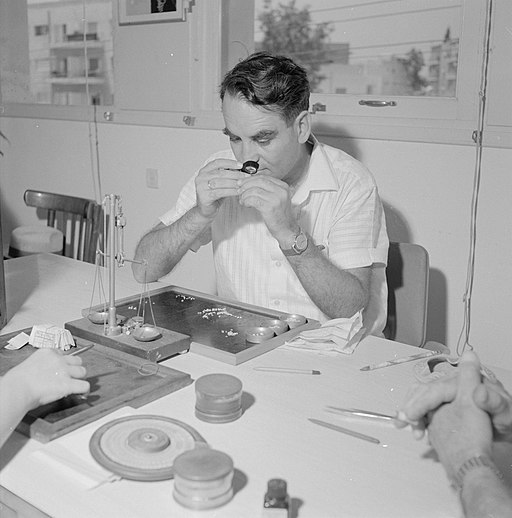 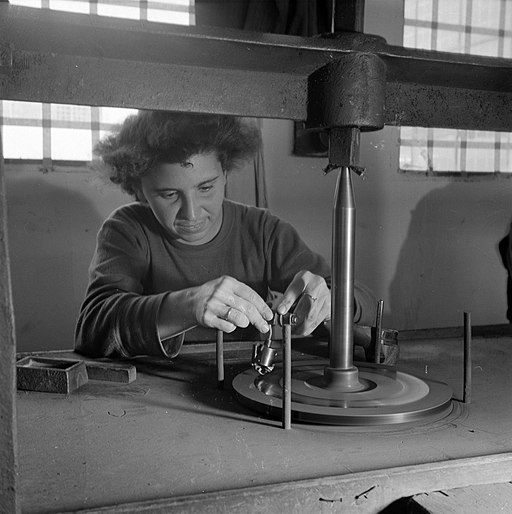 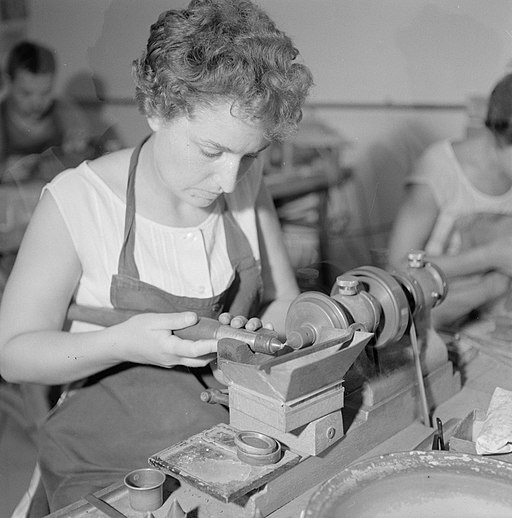 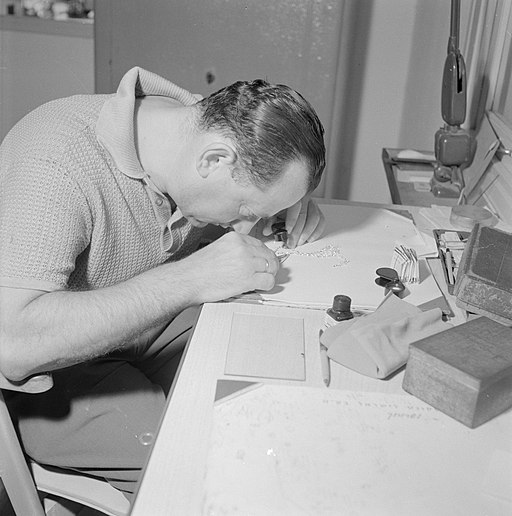 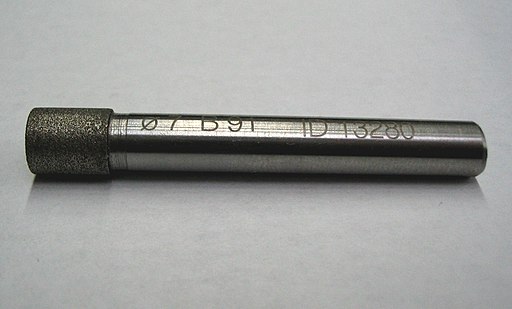 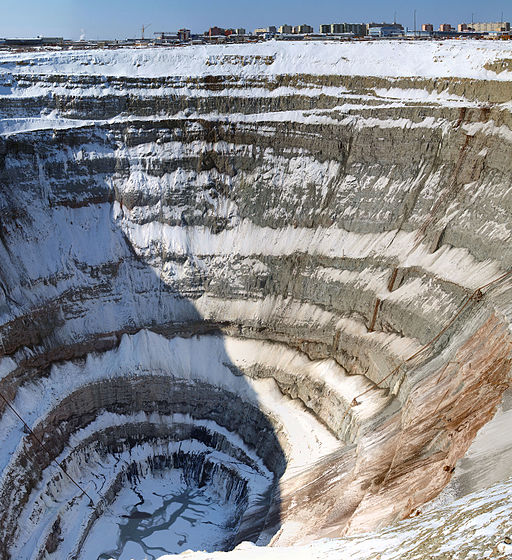