Copal is often described as ‘young Amber’ – it is in a state somewhere between being a ‘gummier’ resin and full hardness. This process is known as polymerisation.

Copal has been used for hundreds of years as a form of incense, although in more recent years it was used as a wood varnish.

One of the most popular forms of Copal is known as Kauri gum, from New Zealand. Collectors tend to be in two minds on Copal – on the one hand, a large piece with multiple inclusions is far cheaper than true Amber; but it is often missold as Amber!

Copal can occur in a wide range of locales, but some of the most popular collectors specimens are from Colombia, the Dominican Republic, Madagascar, or New Zealand. 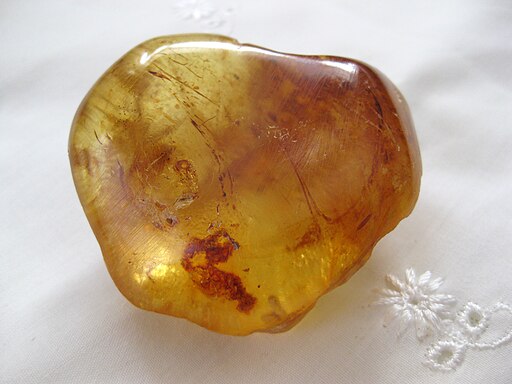 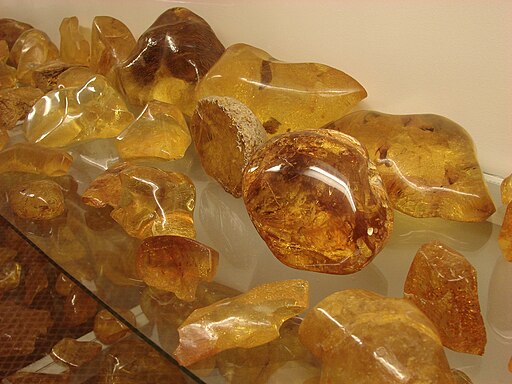