There seems to be quite a lot of difficulty online in identifying exactly what the difference between Carnelian and other forms of banded Chalcedony are.

Carnelian has been used as a decorative stone since antiquity, with finds from the Neolithic, as well as later on, throughout the Bronze Age. It was widely used by the Romans to make engraved signet rings and gems for imprinting seals – hot wax does not stick to Carnelian.

Sard and Carnelian were used in Ancient Egypt to make scarabs, as well as Assyrian cylinder seals.

The name Carnelian was likely not the original term – it’s likely that Cornelian was used before this term; however, to modern eyes and ears, Cornelian just doesn’t look right!

Carnelian is still used as a decorative stone, typically in lower end jewellery. It is usually cut into cabochons or beads, and rarely faceted. Plenty of other decorative objects are cut from Carnelian too.

Carnelian can be found worldwide, as it is a rather common mineral. Most of the Carnelian sold online comes from a few sources – Brazil, India, Madagascar, or the USA.

It can even be found by beachcombers in the UK. 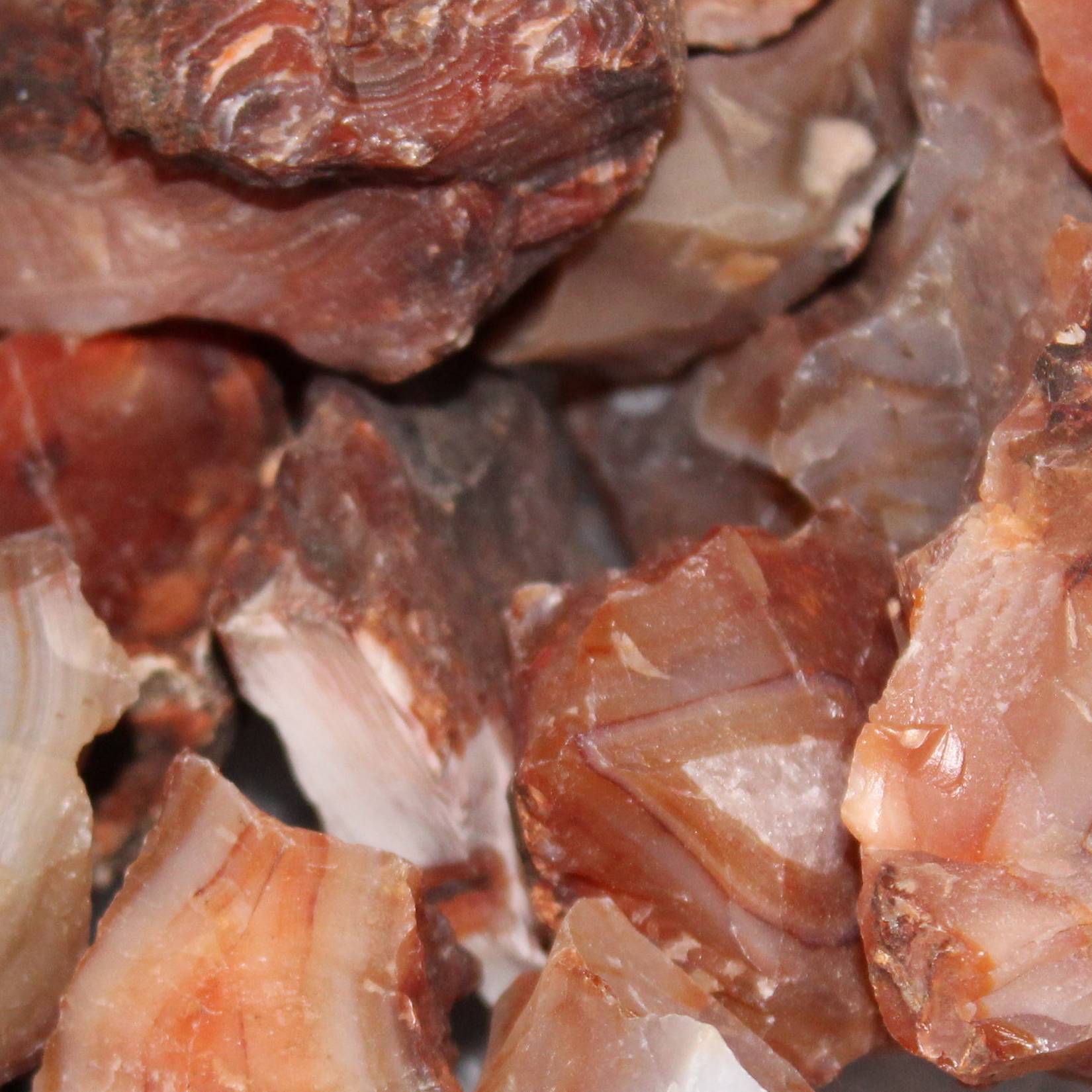 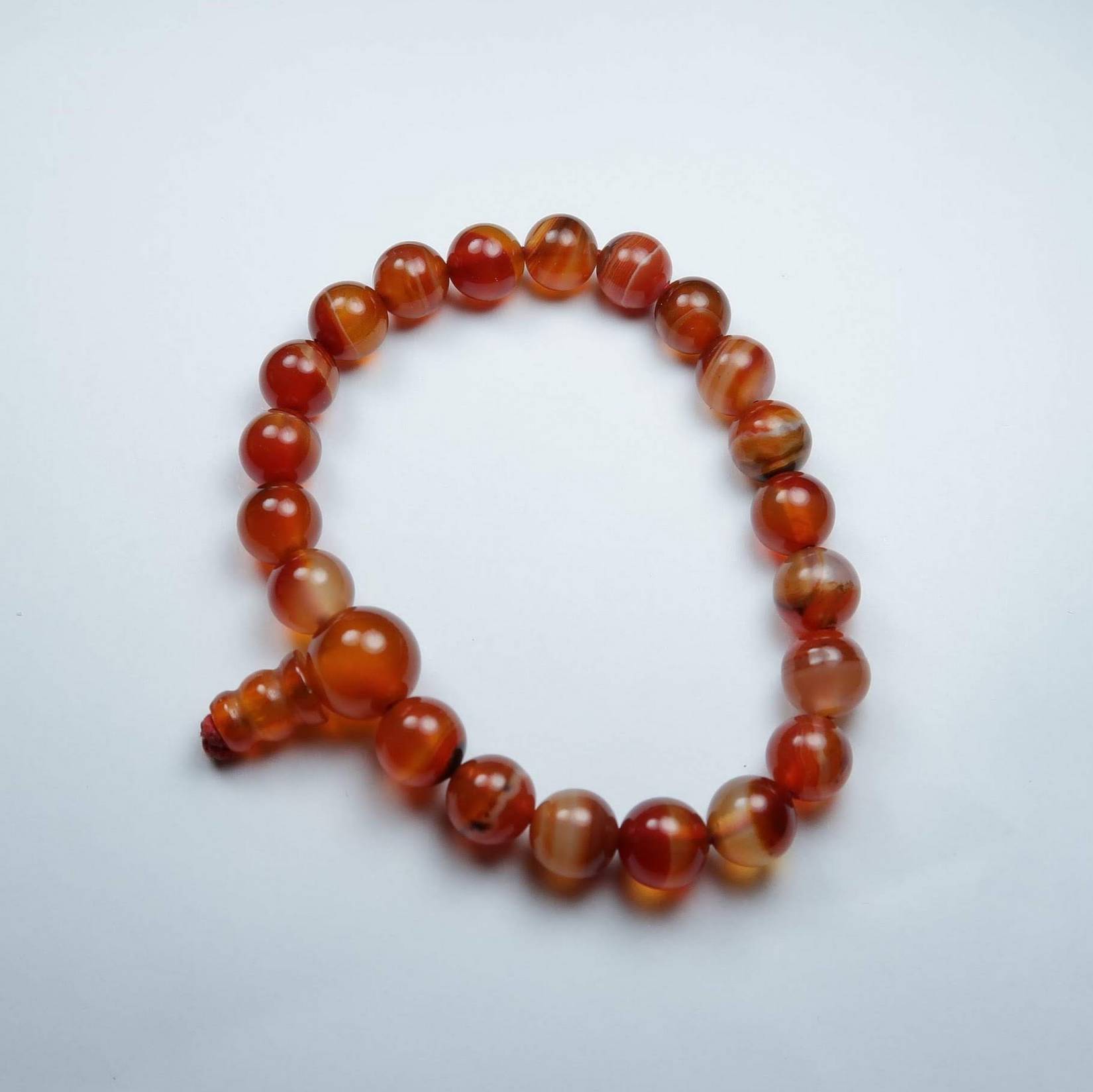 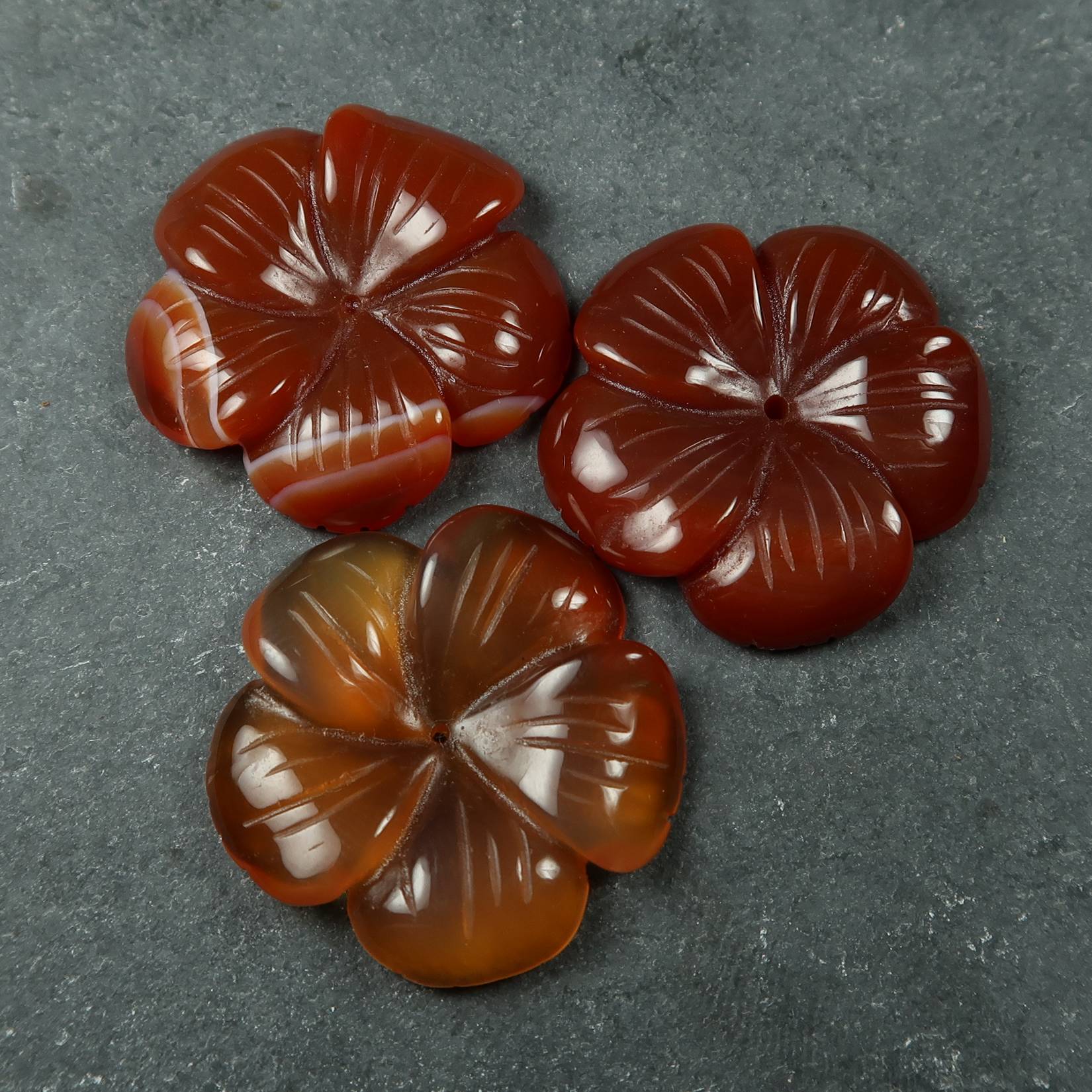 Some languages may not make a distinction between ‘Carnelian’, ‘Sard’ and ‘Agate’ so these auto translations may not be the most reliable.