Aegirine is a dark green mineral named after the Norse god of the sea, Ægir. It is also sometimes known as Acmite, but this is a discredited name and is typically no longer used.

As far as I’m aware, Aegirine does not really have any uses in industry – it is sometimes (rarely) used as a gemstone, but its main use is in mineral specimens for collectors, due to the steep, almost harsh looking crystalline formations.

Aegirine was named after the Norse god of the sea, Aegir – as the find location was close to the sea. It was originally thought to be a different species to Acmite, but now the term is used to cover both – some consider Acmite to be a fibrous green variety though.

Aegirine can be found around the world, in Brazil, Canada, Greenland, Kenya, Malawi, Norway, Nigeria, Russia, Scotland, and the USA.

Some of the best specimens come from Mt Malosa, Malawi, and are often good quality Aegirine crystals on a feldspar matrix. Other exceptional locales include Mont St Hilaire and Varennes, both in Quebec, Canada. 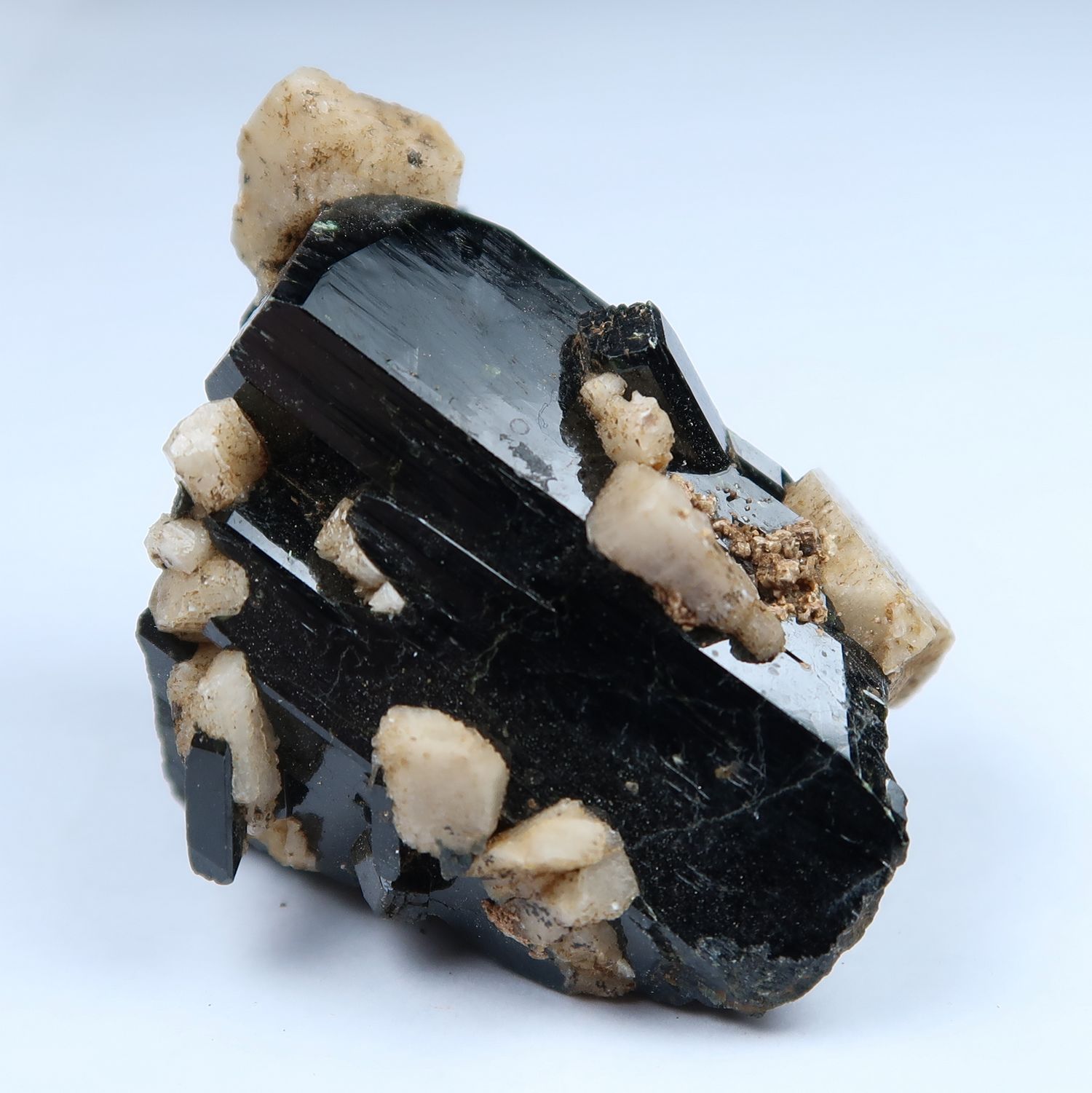 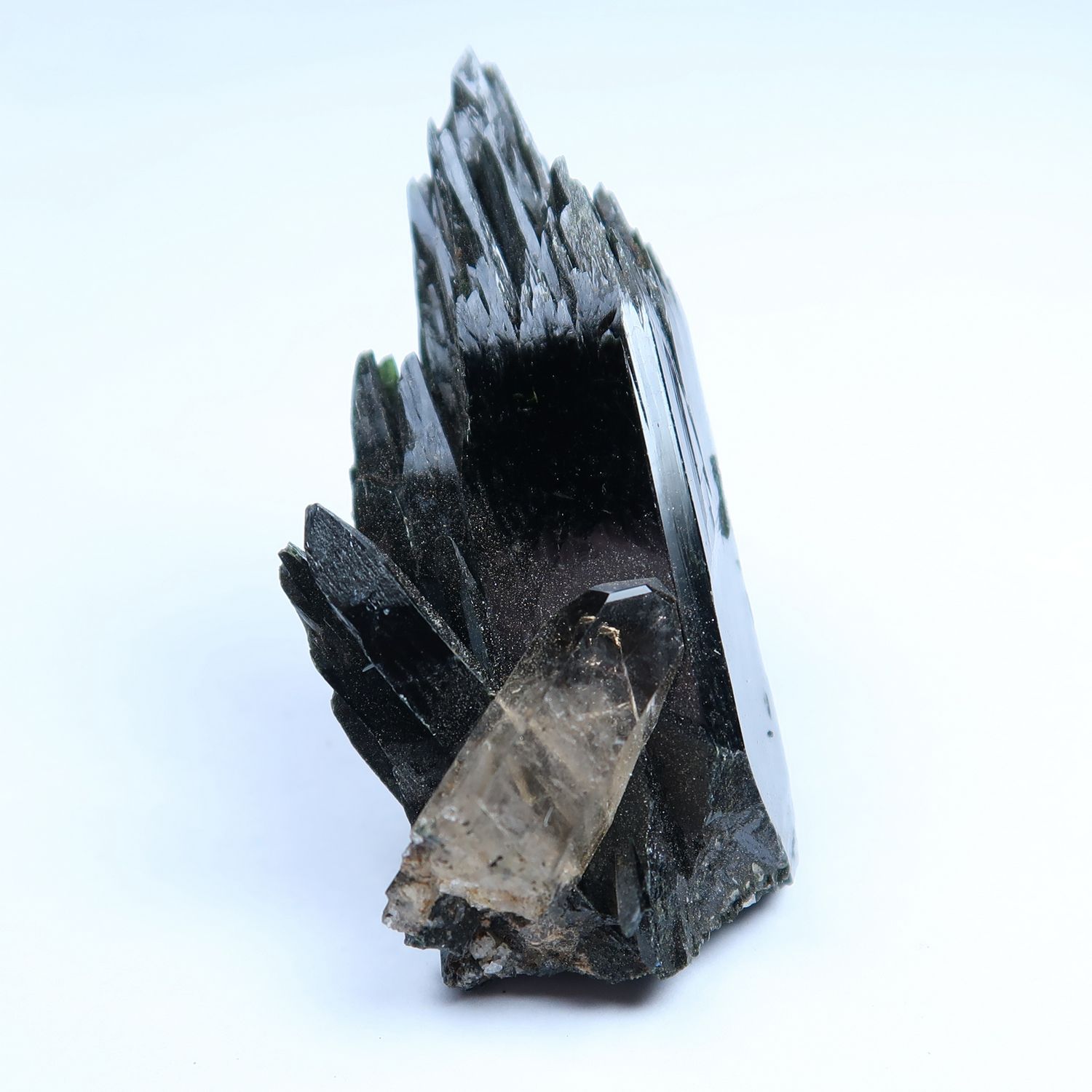 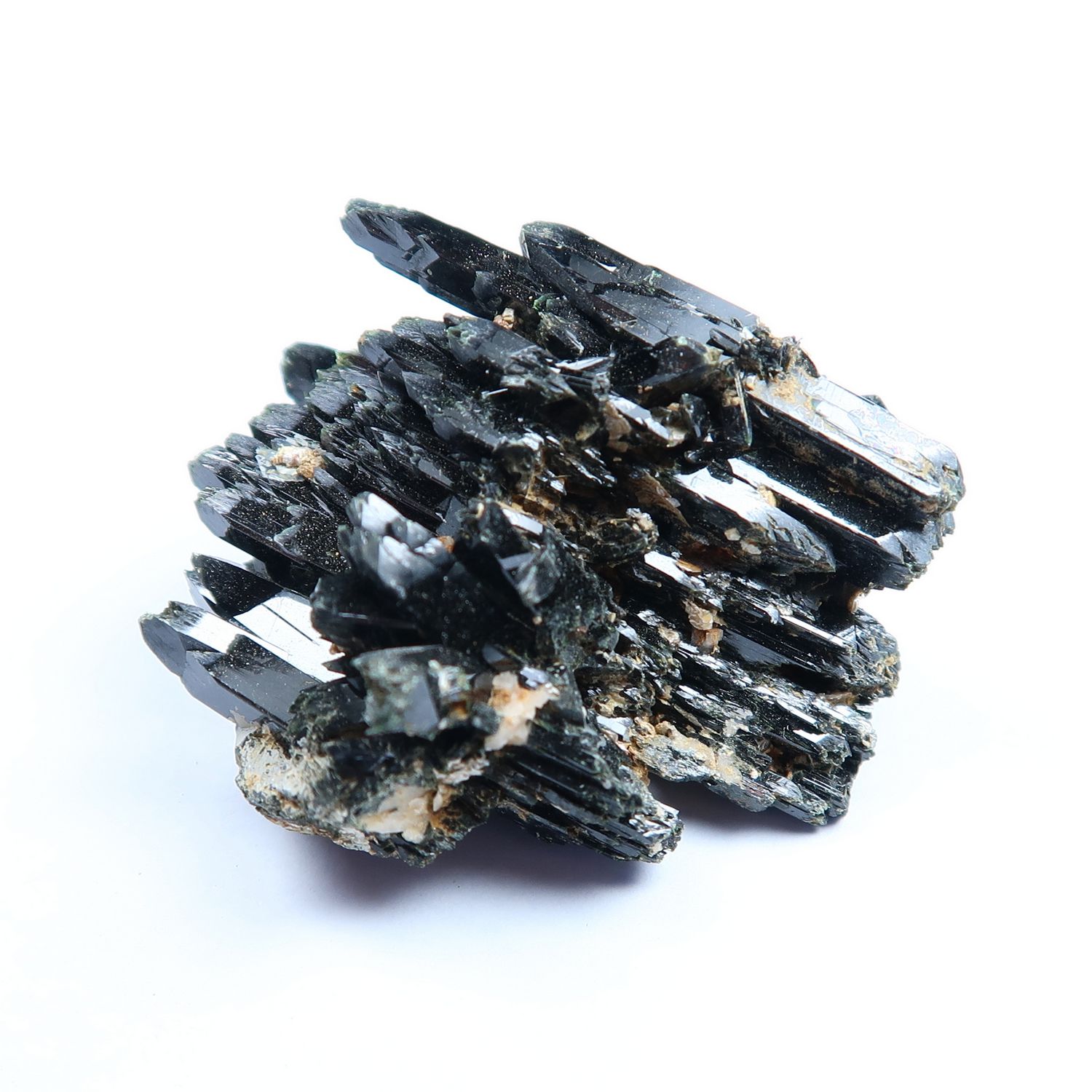