Mineral scams, fakes, and tricks: Rutile or Tourmaline in Quartz

The first thing to point out is that genuine Rutile in Quartz and Tourmaline in Quartz are relatively common minerals. Inclusions in Quartz are hugely popular – I personally love them. Lower end pieces are not particularly expensive.

However… I do like to hunt out those extra special, extra ridiculous pieces sometimes.

These pieces are sold on my favourite four letter auction site, although they’re not as common as they were the first time I noticed them. I’ve only seen them as jewellery, perhaps due to the relative ease of producing these fake cabochons.

As far as I can tell, they’re just resin and tinsel. Yup… tinsel. I’ve ringed some air bubbles in red so you don’t have to look at these abominations for too long. 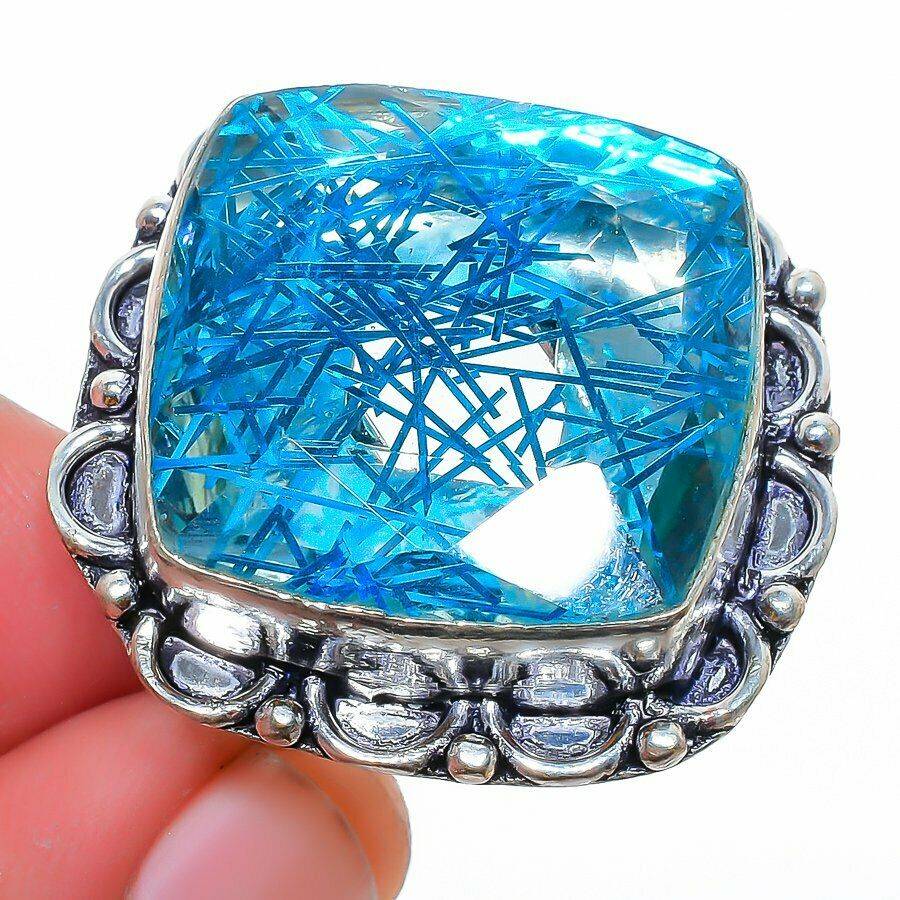 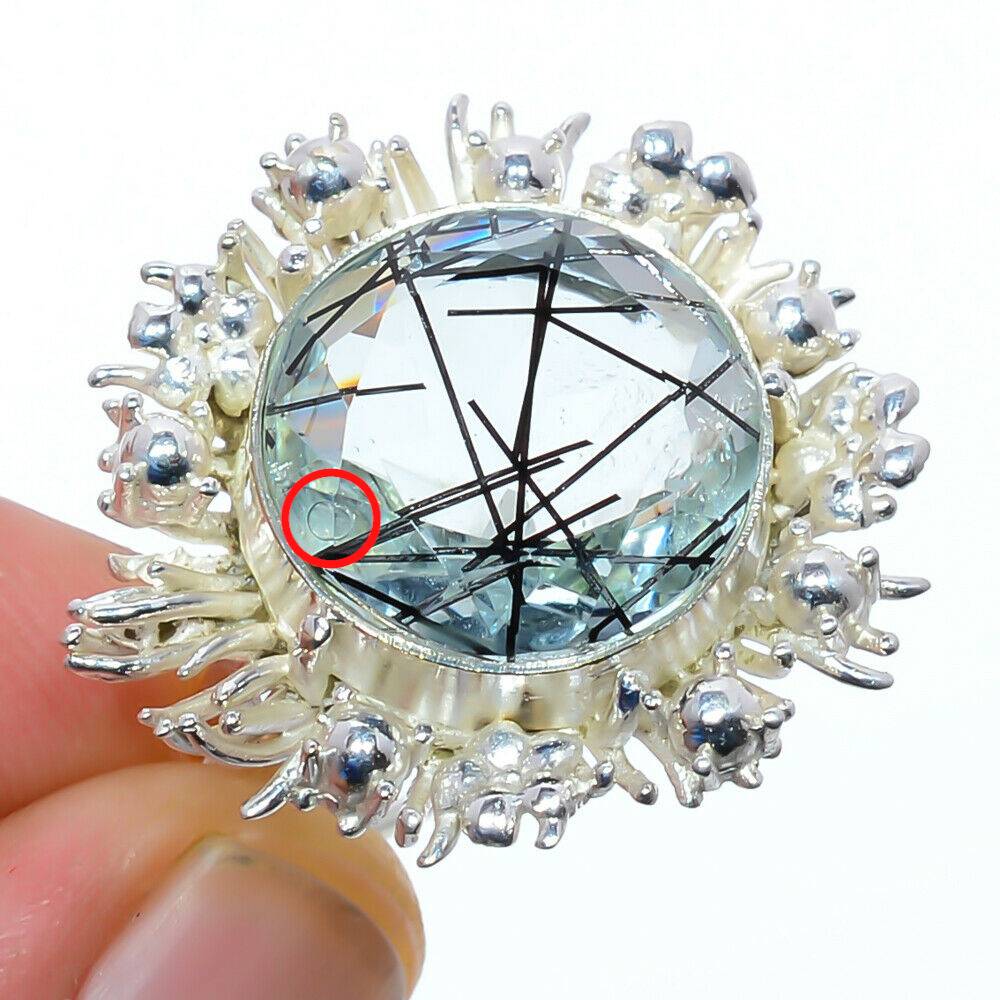